Irishfest La Crosse calls off festivities because of COVID-19 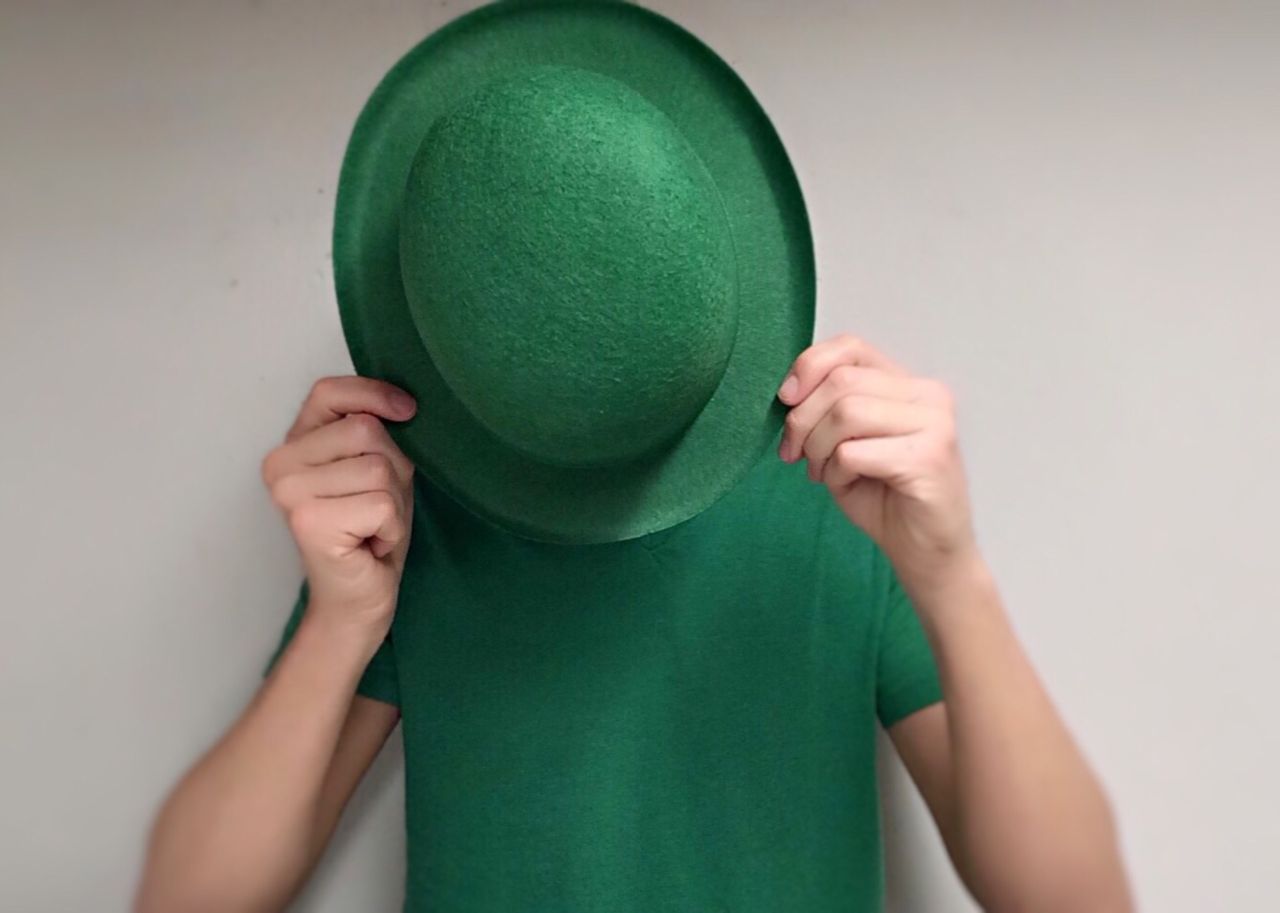 Festival organizers for the 16th annual Irishfest said it was a “sad day” as they announced a decision to postpone the August event until 2021.

“We have always had a close relationship with the good folks that handle the Milwaukee Irish Fest, and when they officially canceled a few days ago, we knew we were in trouble,” Pat Stephens, Irishfest La Crosse Executive Committee president said.

The Twin Cities will also made a decision of whether or not to cancel its celebration shortly, according to the news release. The two larger celebrations helped bring Irish entertainment to La Crosse.

“As a smaller festival, we cannot afford to bring that top-notched entertainment to the Midwest on our own,” Stephens said.

Rather than returning deposits, most entertainment groups plan to hold onto those dollars as a downpayment for 2021. The committee also hoped most if not all of the sponsors will apply their 2020 sponsorships to 2021.

1) 2020 tickets will be reissued for admission in 2021
2) Dollars paid for tickets could simply be donated to Irishfest La Crosse
3) Ticket money can be refunded. Go to: [email protected]