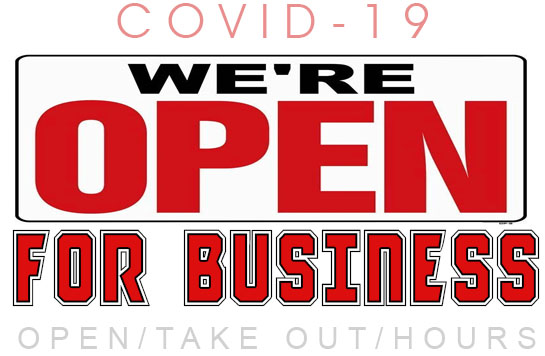 When can businesses open up again in La Crosse, and Wisconsin, and around the country?

Government leaders are working on ideas for reviving the economy after the worst of the coronavirus has passed.

Onalaska legislator Steve Doyle hopes to release such a ‘blueprint for business’ this week.

Doyle says ideas for gradually bringing businesses like restaurants back to full speed could include keeping more space between tables, and initially limiting the customers at a table to people just from one household.

Doyle tells WIZM’s La Crosse Talk that some people would like Northern Wisconsin businesses to be reopened first, because that region has had fewer cases of COVID than others, but that could end up attracting visitors from cities hit hard by the virus, including Milwaukee and Chicago.