Wisconsin's Supreme Court now a 6-1 female majority, but Karofsky's win could have made U.S. history 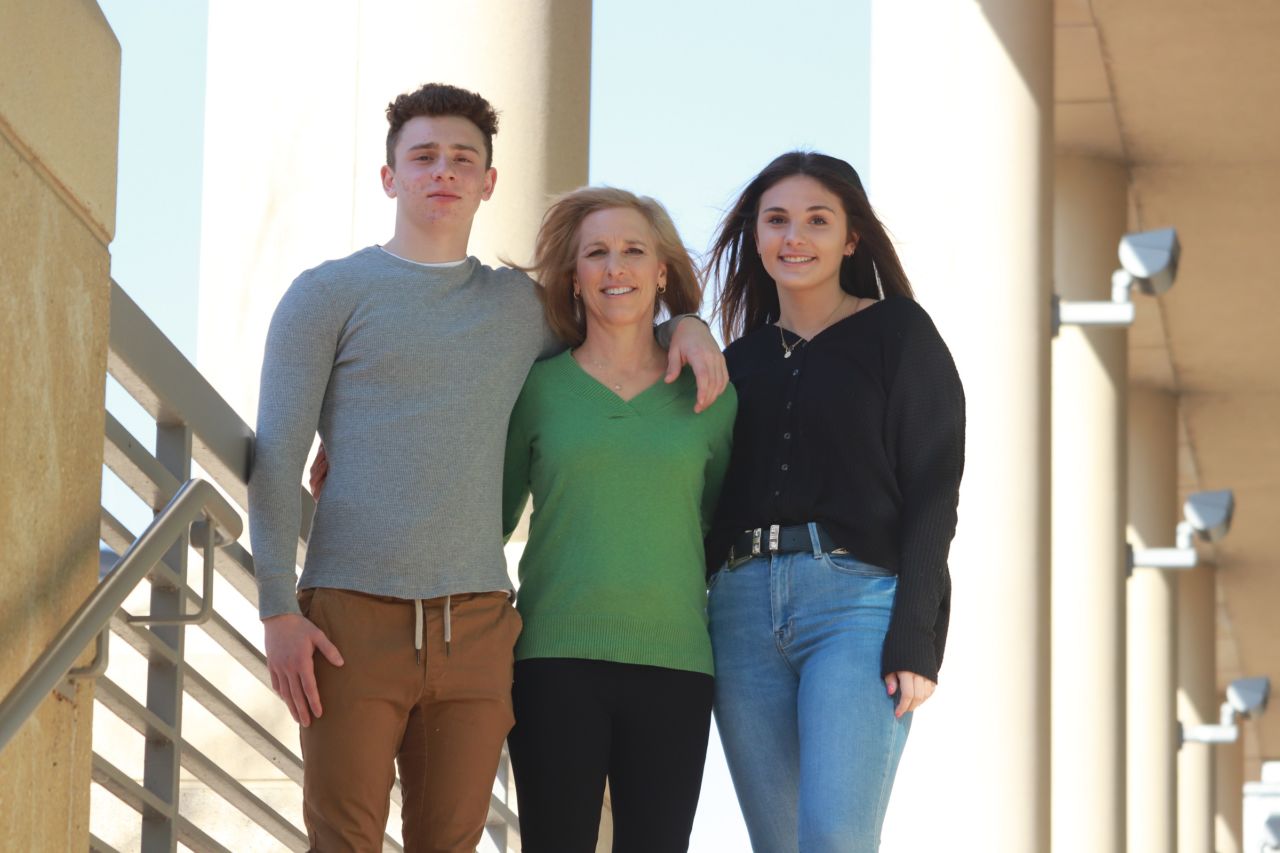 Jill Karofsky’s win Monday cut one majority in the state and grew another.

With the win, the state Supreme Court’s conservative majority is cut to 4-3. With Karofsky on the bench, the court’s female majority is now 6-1.

Had Lisa Neubauer won a year ago, Karofsky’s victory would have given Wisconsin an all-women Supreme Court — the first in U.S. history.

Down 6,000 votes, Neubauer conceded a race to Brian Hagedorn last April, foregoing having her campaign pay for a recount.

Read more about Karofsky, her golden retriever and her ultra-running career by clicking here.

Over 1.5 million voted in last Tuesday’s state Supreme Court race between Karofsky and incumbent Dan Kelly, who took over the seat with no judicial experience after being appointed by former Gov. Scott Walker.

Karofsky beat him with 55 percent of the vote.

The win is also important for Wisconsin voters in the 2020 election.

The state Supreme Court right now is deadlocked 3-3 in lawsuit over a voter purge of 240,000 by conservative group Wisconsin Institute for Law & Liberty (WILL).

Kelly had recused himself from the case due to his previous legal relationship with WILL. With a 3-3 deadlock, the decision would then be placed back with the lower courts, which had blocked the purge.

That, however, may not have happened. Kelly had suggested he would un-recuse himself from the case if elected, despite the conflict of interest.

The next race for Supreme Court is in 2023, when conservative Chief Justice Patience Roggensack’s term is up — unless another judge leaves early.