Driver and passenger names released in fatal crash near Genoa 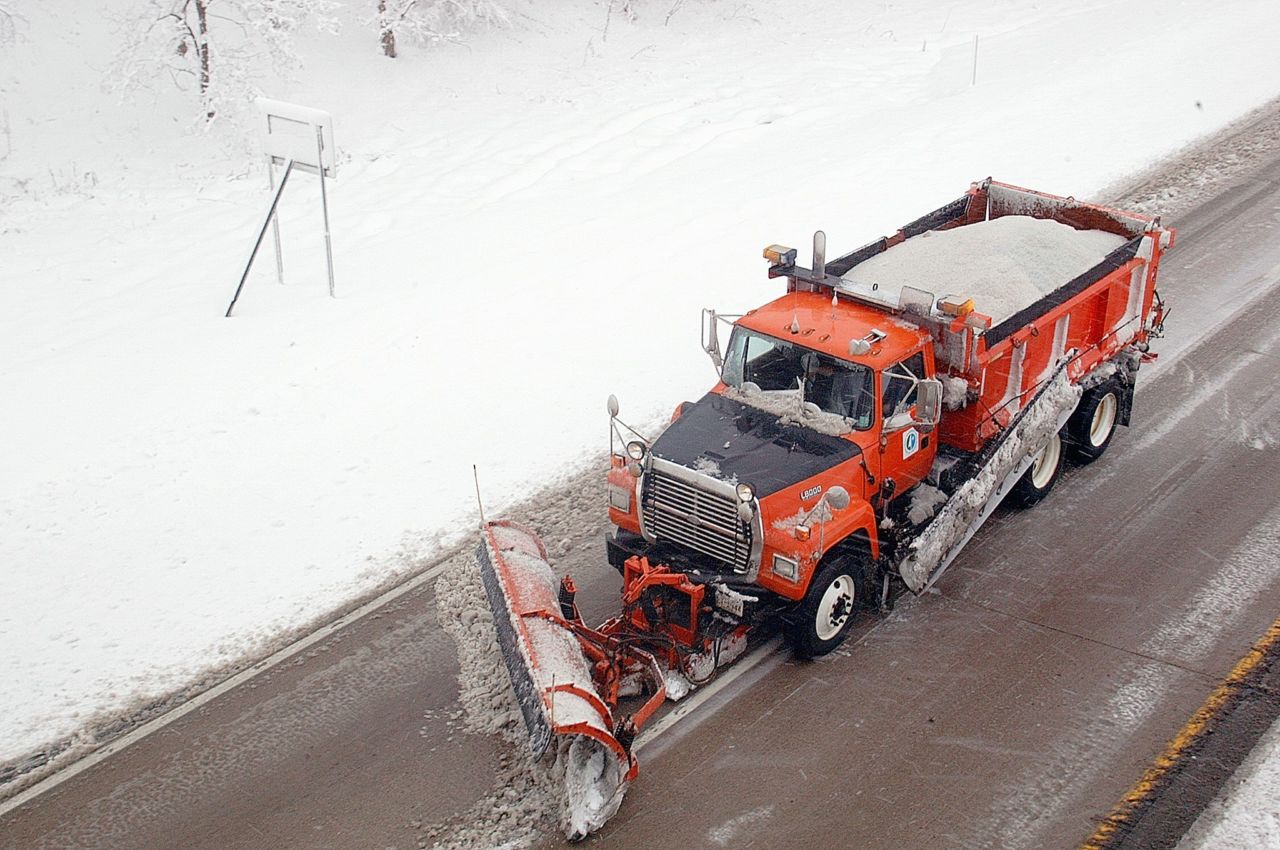 It could be a wild holiday weekend for some parts of the Coulee Region, with snow on the way for Easter Sunday.

Remember the weather La Crosse had last Christmas–no snow on the ground, and temperatures in the 40’s?

Keep that in mind on Sunday, as the National Weather Service is predicting snow to fall, most likely in the afternoon.

The heaviest snowfall in the region could be in southeast Minnesota, especially near Rochester, which could see 8 inches of snow.

Winona County is one place where snow could be heavy on the western side of the county, but much lighter along the Mississippi.

Up to 3 inches of snow is expected in La Crosse County, and to the south near Dubuque, less than 1 inch.

Last year, Easter fell on April 21st, and La Crosse had a high of 85 degrees that day.

In 2018, the city had temperatures in the 30’s on Easter Sunday, April 1st, followed by 7 inches of snow later that week.