Wisconsin traffic deaths down, but Minnesota's seem to be rising 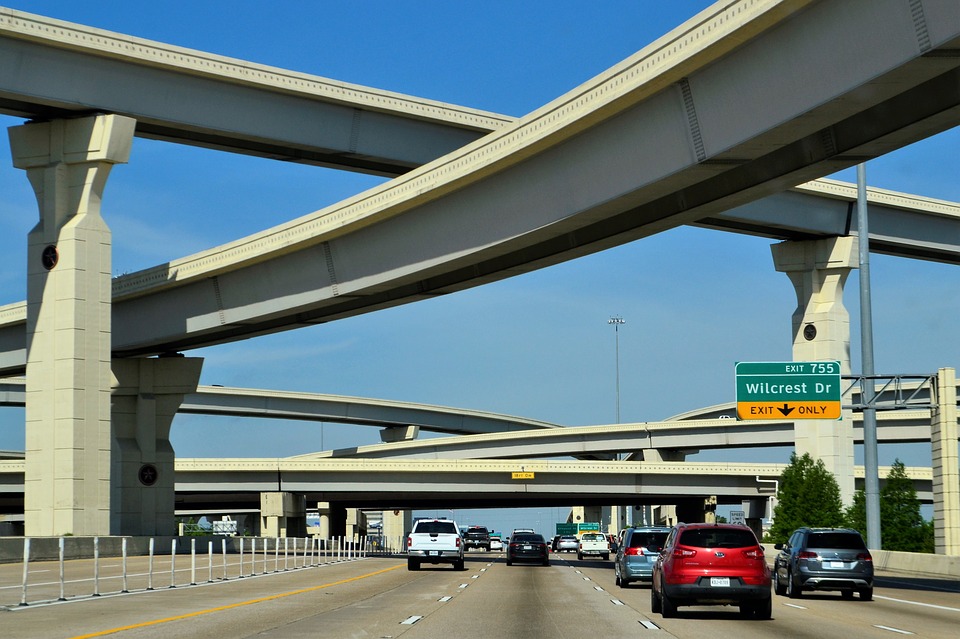 If people are supposed to stay home and avoid travel, why are traffic deaths higher than usual in this part of the country?

The Minneapolis Star Tribune reported that since March 16, when Minnesota’s governor ordered shutdowns of bars and restaurants, 24 fatal crashes have occurred in the state, double the number of fatal accidents which happened in Minnesota during the same period last year.

The Minnesota State Patrol says troopers are seeing less traffic than normal, but there’s an increase in drivers going too fast.

Wisconsin also is seeing some increases in traffic deaths.  The state had 33 traffic deaths in March, compared to 27 during the same month of 2019.

The traffic death total in Wisconsin for the first three months of 2020 is at its lowest level in at least five years, and no crash deaths have been reported yet this year in La Crosse County.