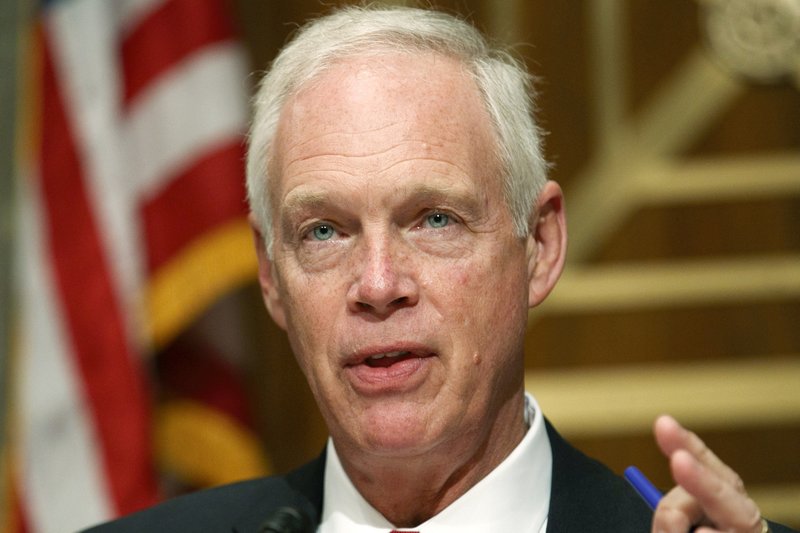 President Donald Trump has been promoting a specific drug as a possible remedy for people with COVID-19, and a Wisconsin Senator says the media have been ridiculing Trump for advocating the use of chloroquine.

Republican Sen. Ron Johnson on La Crosse Talk said Monday that the CDC has not been opposed to trying chloroquine against coronavirus, but, he argued, the medical community in the U.S. has been very slow to approve test uses for the drug.

According to Mayo Clinic Health System in La Crosse, there’s still more to be learned.

“Chloroquine is a drug that we use to treat and prevent malaria,” M.D. Ala S. Dababneh said in an email. “We still don’t know if either hydroxychloroquine or chloroquine would treat COVID-19. Both treatments are used off label.

Johnson claimed that he has seen reports that the lupus treatment has been effective in many places.

“I helped break the logjam of the strategic stockpile, who had 30 million tablets donated by Novartis,” Johnson added. “They’d only shipped out as of Sunday or Monday, 200,000 of those tablets.”