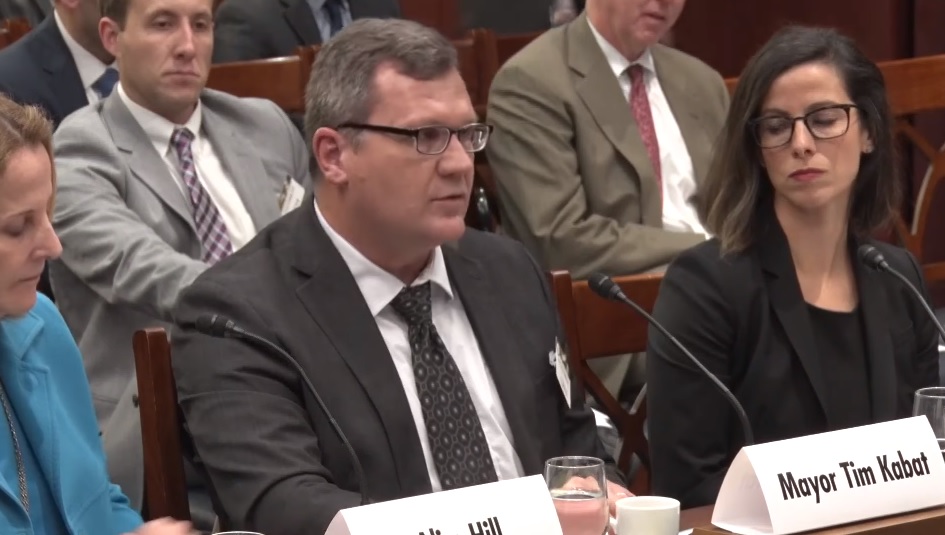 As of now, in-person voting for Tuesday’s elections in Wisconsin are still on, despite fears over the spread of COVID-19 from just about everyone but Republican leaders.

“We implore you to implement all emergency measures necessary to control the spread of COVID-19, a communicable disease,” the letter reads, in part. “Specifically, we need you to step up and stop the State of Wisconsin from putting hundreds of thousands of citizens at risk by requiring them to vote at the polls while this ugly pandemic spreads.”

Fifteen other states in this dilemma have postponed or switched to mail voting in primaries due to the virus pandemic. Wisconsin is the lone holdout.

“EVERY other state that has faced this issue during this pandemic has crafted a solution that respects democracy and protected the health of their citizens,” the letter added. “We must do the same. “

Wisconsin Gov. Tony Evers called a special session Saturday to discuss the voting dilemma. Republicans, who control both the House and Assembly, gaveled the meeting in and out in seconds, saying they wouldn’t make changes.

Poll places in La Crosse have been cut from 13 to eight. In Milwaukee, it’s much more dire. Usually, there are 180 polling places. That’s been cut to just five, as the city’s lost over 1,000 polling workers due to virus fears.

The letter continued: “We want to emphasize that the election has already begun. Hundreds of thousands of people have requested absentee ballots and many of those have already been returned. Those votes must be counted. The real issue now is how we conclude the election. We must still ensure that every eligible voter has the right to vote without jeopardizing their health. The most logical way to accomplish this is to mail ballots to every registered voter.”