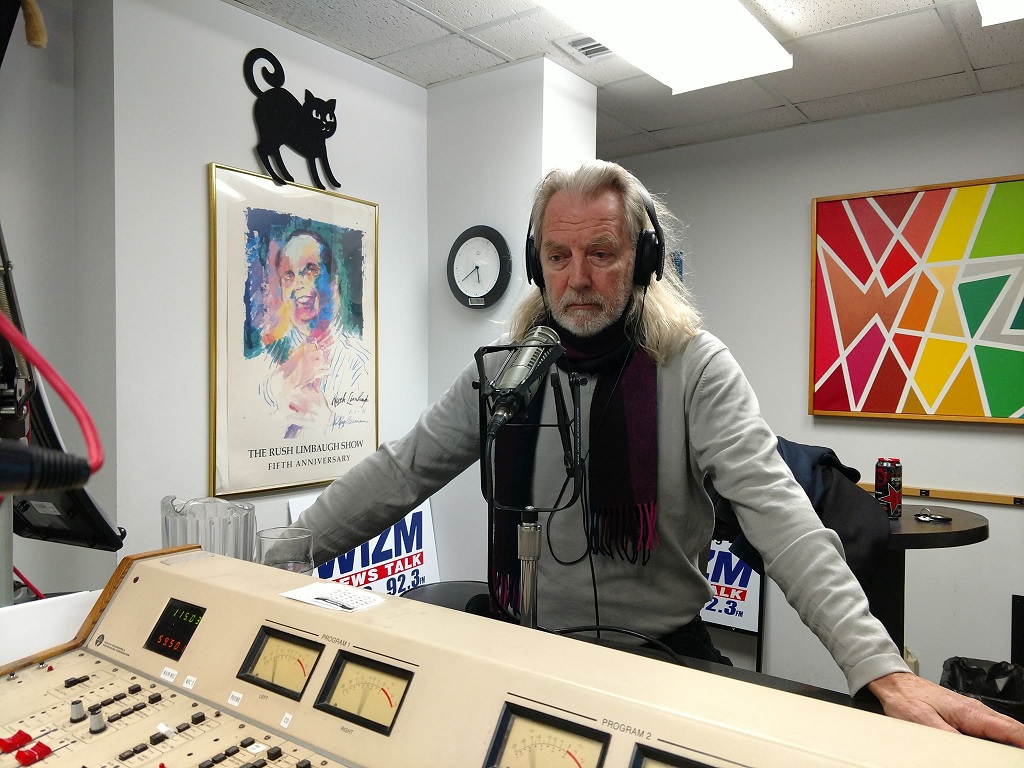 Viterbo University political science professor was among the many saddened by the news that Wisconsin state Senate Minority Leader Jennifer Shilling was not seeking re-election.

But, Knutson was referring to her decision as a loss for Democrats per say. It’s more a loss of a solid public servant.

“She is a very, I’m going to say, calming, authoritative voice,” Knutson said. “Someone who listened to people and was very interested in policy and not, maybe, engaging in the more vicious politics of our day.”

He also noted that papers need to be filed by June to run for the seat.

Shilling, an Oshkosh native and UW-La Crosse graduate, had been in Wisconsin state politics for the past 20 years.

She was elected to the state Senate since 2011 when she beat Dan Kapanke in a recall election over Act 10 legislation.