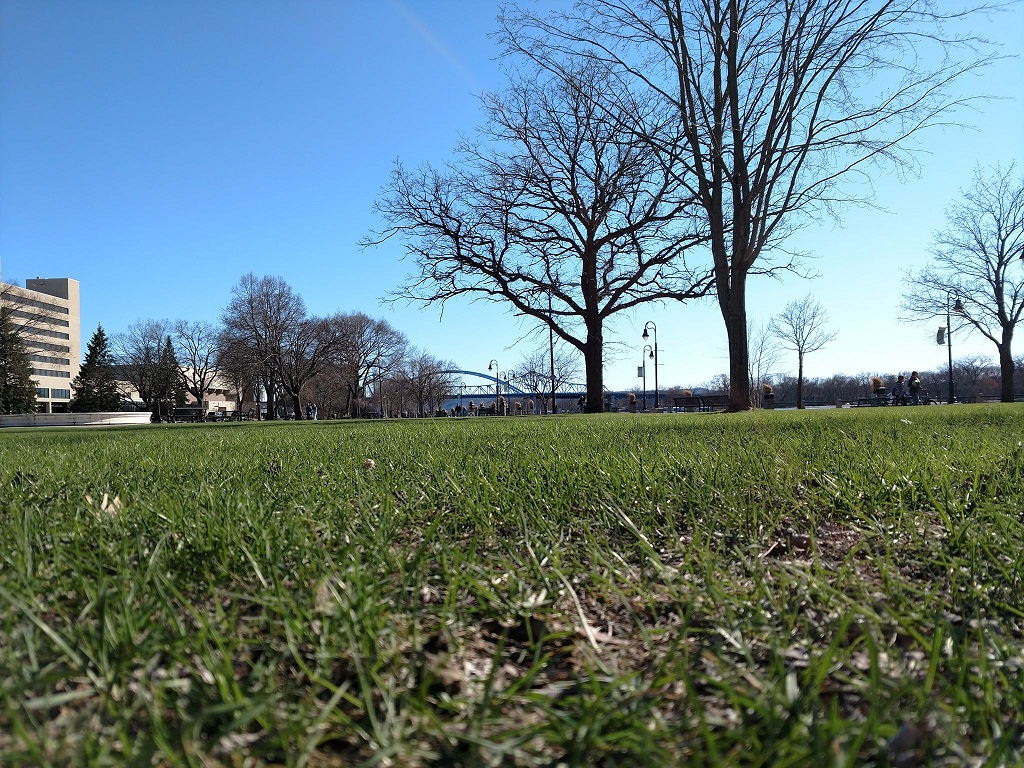 During a March when many people in La Crosse wanted to get outdoors, Mother Nature cooperated with them.

Weather Service forecasters in La Crosse say this was the 12th warmest March on record in the city, 6 degrees higher than the normal daily average of 34 degrees.

Snowfall for the month was 1.4 inches, the lowest March total in 10 years.

La Crosse gets about 2 inches of snow on average in April, compared to 6 inches last April, and a record-setting 19 inches just two years ago.