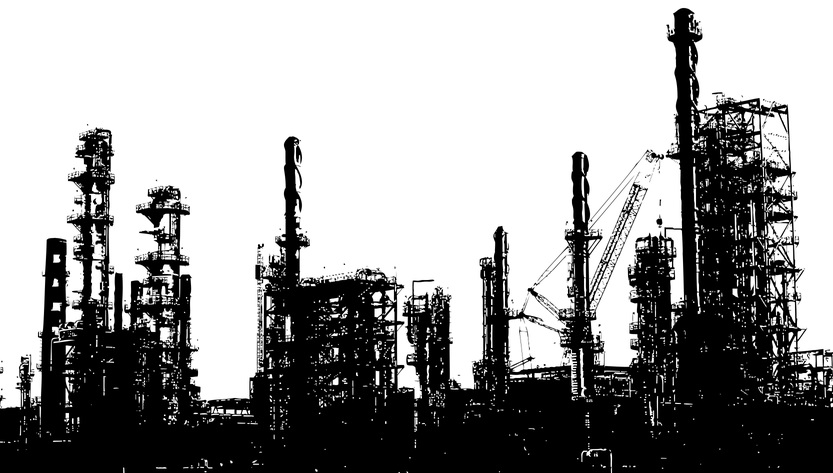 WASHINGTON (AP) — The Environmental Protection Agency said Tuesday that it’s reviewing a request from the oil and gas industry to ease enforcement of hazardous air and water pollution and other regulatory issues during the coronavirus pandemic.

The proposal is drawing objections from public health and environmental advocates. A former Obama-era EPA enforcement official, Cynthia Giles, says the request amounts to seeking a nationwide pass for the industry on almost all environmental rules.

The American Petroleum Institute made the request in a letter to President Donald Trump last week and to the EPA on Monday. The oil and gas trade group is citing potential staffing issues during the outbreak, saying worker shortages could make compliance with a range of regulations difficult, such as monitoring, reporting and immediately fixing hazardous air emissions.

Bethany Aronhalt, a spokeswoman for the American Petroleum Institute, compared the request to businesses asking for flexibility on tax deadlines during the outbreak. “In no way would this jeopardize safety, health or the environment,” Aronhalt said.

EPA spokesman Corry Schiermeyer said the agency was evaluating the request. “The agency understands that the COVID-19 response poses many challenges to our partners and appreciates all they are doing to plan and prepare,” Schiermeyer said.

Giles, a former assistant administrator for the EPA enforcement office from 2009 to 2017, said EPA policy explicitly prohibits the agency from promising waiving of enforcement of environmental and public health laws. She called the trade group’s request “alarming” and “wildly overbroad.”

Trump has sought to soften regulation for the oil, gas and coal industries throughout his administration. He also stresses his desire to ease the impact on businesses from the wide economic shutdown accompanying the coronavirus outbreak, which has millions sheltering in their homes to slow the spread.

The oil and gas industry already is a major contributor of hazardous pollutants through air and water emissions, especially for Houston and other cities clustered among oil installations on the U.S. Gulf Coast.