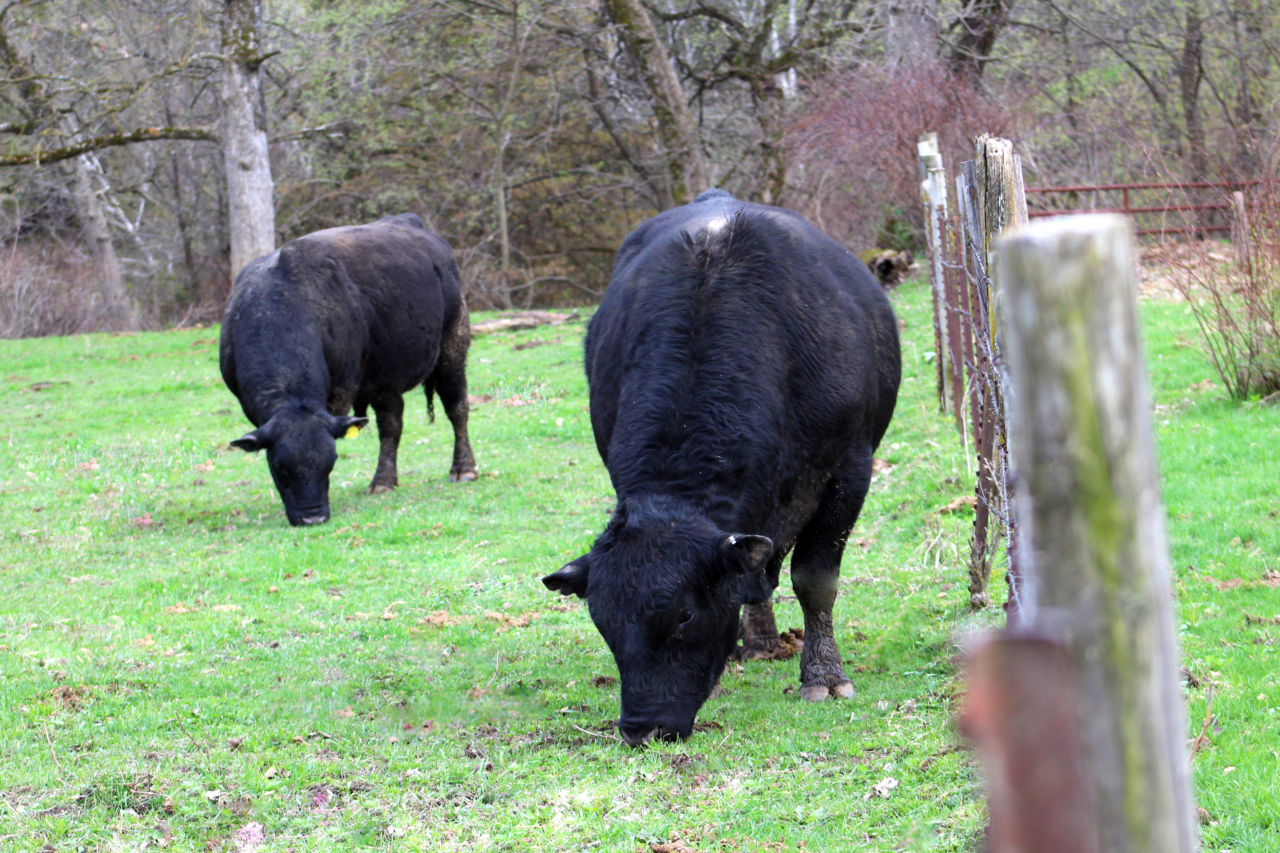 The Coronavirus health emergency created concerns for both beef producers and consumers.

As news quickly changes, the industry is creating solutions while trying to predict the long-term impacts of such an unprecedented situation. Karin Schaefer, Minnesota State Cattlemen’s Association and Minnesota Beef Council CEO, said the beef industry has suffered greatly.

“Since the beginning of January, we have seen cattle market declined about 30 percent,” Schaefer said. “It is pretty hurtful when you are a cattle producer, and you’re seeing these dips in the market and then you’re also seeing beef flying off the shelves in the grocery store. I know that that’s disheartening.”

Schaefer noted that one token producers could take from the situation is that in the pandemic, consumers are choosing to stock their fridges and freezers with beef.

“I think that is something cattle producers needed to hear and see,” Schaefer said. “Now would be a time to think about the value they are providing to society and the hard work is really going to be appreciated by consumers.”

Recognizing that beef farmers don’t have the option to quarantine, the Minnesota Beef Council (MBC), Minnesota State Cattlemen’s Association (MSCA), and National Cattlemen’s Beef Association (NCBA) announced some of their initiatives to address the current situation.

Schaefer was optimistic about a stimulus package that would be similar to a market facilitation program offered during the trade war.

“Hopefully, that will come to a vote, and those dollars would get allocated to USDA to administer in a fair and equitable way for all of those who are being affected by these adverse market situations,” Schaefer. “Those producers, unfortunately, got caught in the midst of all of this. It was unfair and will have detrimental effects in the long term.”

As store shelves struggle to maintain product, the agriculture industry reassures consumers that there is plenty of food in the nation, but a bottleneck for packing and transportation.

“In the beef industry, food is still being produced at the same rate, if not a faster rate than it had previously,” Schaefer said. “It is the consumer shopping habits that have pushed people toward stocking up at a larger rate than they normally would have.”

Because several states restricted their restaurant options, some of the beef will be redirected from foodservice into retail. Another reassurance for consumers and those working in agriculture is the government deemed agriculture and food production as essential industries that can operate in the case of a shutdown or standstill to stop the spread of COVID-19.

“So far, we have not heard of any plants needing to close,” Schaefer said. “We are hearing more and more reports that they’re either adding shifts or ramping up production as demand is requiring.”

Additionally, food safety inspectors are still working as long as plants are operating to ensure a safe product.

“A packing plant of large-scale cannot be operating unless they have a USDA FSIS inspector on-site,” Schaefer said. “That again was a very important step in those first couple days to ensure that USDA meat inspectors were deemed critically important and essential to food production. We also have some plants checked by state inspectors, and they will continue reporting to work as long as they are healthy.”

While demand for red meat soars, producers are on the lookout for price gouging. Schaefer said Minn. Gov. Tim Walz did announce a reporting system to crack down on gauging cases.

“I think that was all started over some of the price gouging that was happening with hand sanitizer and toilet paper and some of those essentials that have gone out of control, but we’re watching very closely,” Schaefer said.

She pointed to the fact that box beef prices have gone up while the future market for live cattle has not followed the same trend.

“That’s why the National Cattlemen’s Beef Association and the Minnesota State Cattlemen’s Association are pushing really hard to make sure that there is some sort of system put in place for better price discovery and cattle marketing across the country,” Schaefer said.

Meat packers have started to compete with live cattle. Tyson Foods offered to pay a significant amount over the market price for cattle coming into their plant to meet consumer demand, according to Schaefer.

“They are having to pass part of that profit onto producers, which should be happening anyway,” Schaefer said.

Because consumers are purchasing beef like never before and spending more time at home, the MBC, MSCA, and NCBA also put a focus on proper procedures for storing and preparing beef. The groups are creating simple, healthy recipes and encouraging fun ways to bring the family together in the kitchen.