Amid new death warning, Evers clamps down on businesses 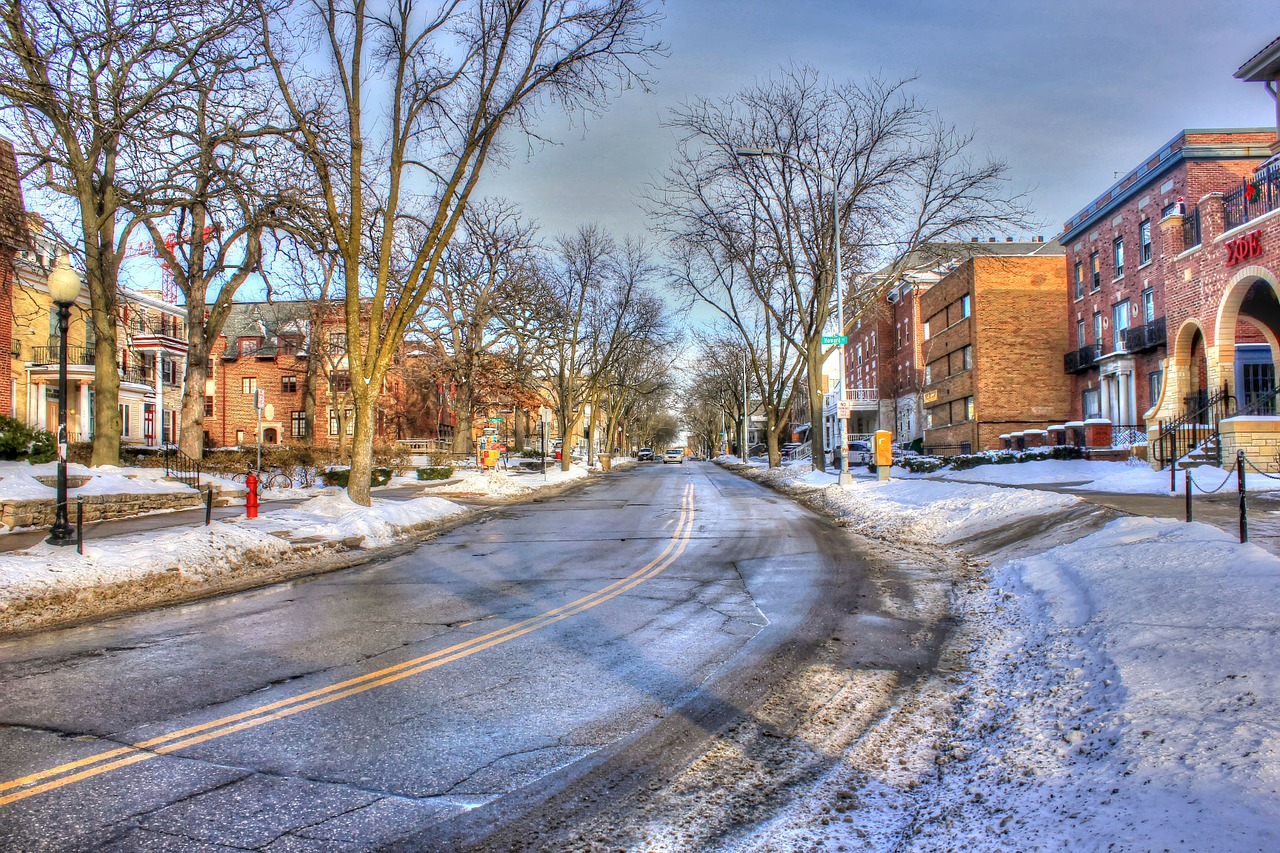 MADISON, Wis. (AP) — Faced with an estimate that up to 1,000 Wisconsin residents could die from the coronavirus within two weeks and that hospitals could get overwhelmed, Gov. Tony Evers issued a sweeping order Tuesday closing nonessential businesses, banning gatherings of any size and imposing month-long travel restrictions.

“Folks need to start taking this seriously,” Evers said when announcing the the new restrictions.

Without changes to limit the spread of COVID-19, models show that up to 1,000 people in the state could die and more than 22,000 would contract the virus by April 8, exceeding the number of hospital beds in the state, said state Department of Health Services Secretary Andrea Palm.

As of Tuesday, Wisconsin had had 457 cases of COVID-19, the disease caused by the coronavirus, including five deaths.

Health officials had previously estimated that of the people who test positive for the virus, 10% would require hospitalization. On Tuesday, Dr. Ryan Westergaard, Wisconsin’s chief medical officer for communicable diseases, said that figure was actually closer to 20%.

The goal of the closures and limitations, which is similar to orders issued in many other states, is to slow the spread of the COVID-19 pandemic so that doctors and nurses won’t get overwhelmed with patients.

“If we do them well, they’re going to seem like tremendous overreactions,” Westergaard said of the order. “That’s really our goal.”

Evers’ order has numerous exceptions but was designed to severely curtail movement around the state and force people to stay at home.

It will be up to local law enforcement to make sure people are obeying the new restrictions, which take effect at 8 a.m. Wednesday and are set to run through April 24, though the timeline could be altered.

Evers defended the increasing closures and limitations on movement when asked during a conference call if it was worth the cost to the economy.

“Obviously we want a strong economy, who the hell doesn’t?” Evers said. “But we have to value a human life at a higher level. I think we can do both and that’s what this order is all about.”

But Republicans were becoming increasingly critical. State Sen, Duey Stroebel, R-Saukville, called on Evers to give more justification for the order and to present a plan to get the state working again.

“We cannot shutdown life,” Stroebel said. “A prolonged shutdown will be ruinous to Wisconsin small businesses, our economy and Wisconsinites’ quality of life.”

Evers ordered Wisconsin residents to stay at home, with exceptions for essential work, activities and limited travel. He said people could still go outside to walk and ride bikes, but he ordered all playgrounds closed and he barred team sports such as basketball and football.

All public and private gatherings of any number of people who are not in the same family or living unit are prohibited. Evers previously limited gatherings to no more than 10 people.

Anyone who leaves home is required to maintain a 6-foot distance from other people as part of the social distancing effort that health officials say is the only effective way to slow the spread of the virus.

“This is hard,” said Palm, the state health secretary. “Humans are social beings and we are not wired this way. … We are going to need each other to get through this.”

Critical construction work, including plumbers, electricians, carpenters and janitors, were also exempted. Professional services, including lawyers, accountants and insurance agents, were exempted but encouraged to work from home.

Evers said he was still working with Republicans on a possible state-level aid package for the Legislature to take up, but he didn’t have a price tag for what may be introduced.

The partisan divide could become more important later, as the emergency health order Evers issued on March 12 is only valid for 60 days. For it to continue beyond May 11, the Republican-controlled Legislature would have to extend it.