Wisconsin ginseng hurt first by trade, next by Coronavirus 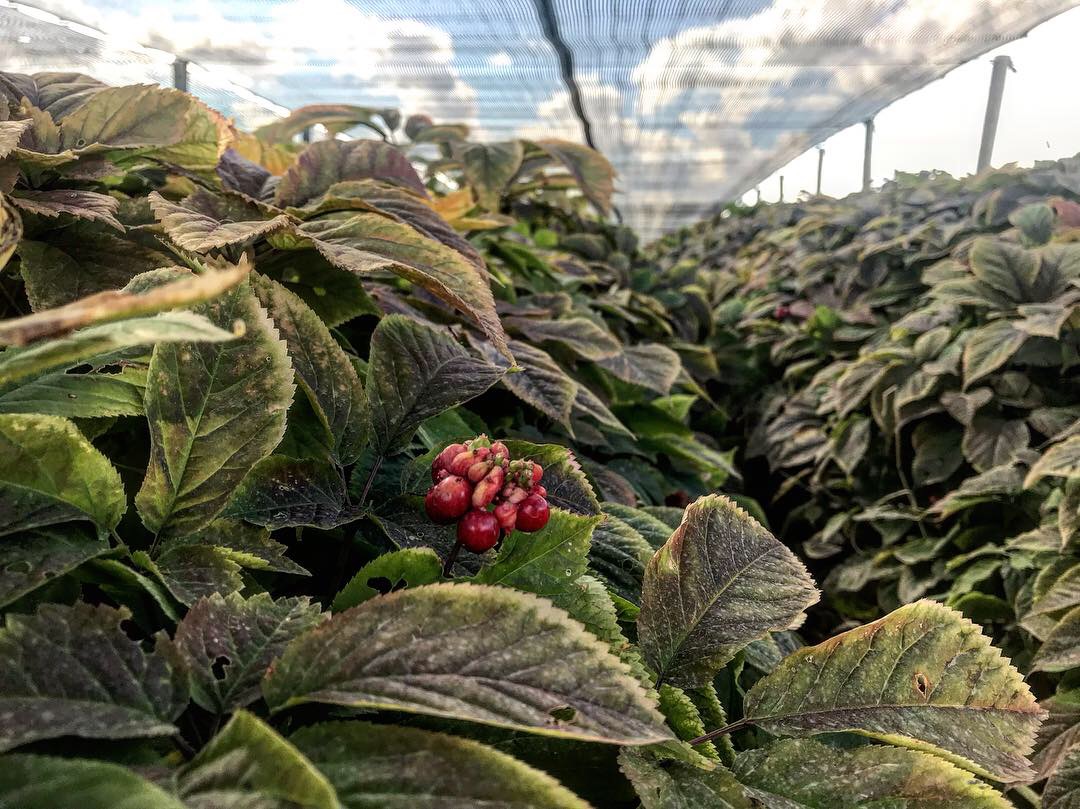 After being hit by tariffs and trade wars, global health challenges from the Coronavirus added yet another strain on Wisconsin ginseng producers.

Nearly 95 percent of the nation’s supply of ginseng is grown in Wisconsin.

As part of the ongoing strain, the 2020 International Ginseng Festival in Wausau that was scheduled for September was canceled. After its initial start in 2017 and the second annual event in 2018, organizers of the festival decided to make the gathering a biennial event, skipping 2019, and now calling off 2020.

“While some people might think that’s early, the preparations for an event of that size just take so much time,” Debbie Vine, program manager of market orders and cultivated ginseng said.

Vine noted the international festival draws guests for overseas. While she was optimistic travel restrictions and isolation in wake of the Coronavirus would be undone by September, Vine said it was likely too risky to continue with plans.

“The ginseng producers are in a bit of strife right now,” Vine said. “A lot of ginseng sales are from consumers abroad, so we have seen a sharp decline in sales. We have a lot of ginseng inventory.”

Common ginseng products include roots, teas, capsules and powders. Ginseng is a key ingredient used in traditional Chinese medicine,” according to the Wisconsin ginseng board. It is also widely used in Western cultures as a dietary supplement and botanical element.

“Really, what we would like to have people domestically consume ginseng,” Vine said. “We actually do have Wisconsin grown ginseng is now being carried at Costco through one of our producers.”

Romanski said the Wisconsin Department of Agriculture is working to help all producers survive the current economic climate.

“We have a lot of people on the ground level who are looking to help,” Romanski said. “The Farm Center is one of those resources to help keep farmers moving forward and make sure that we’re still going to be doing this in the years to come. In Wisconsin, agriculture is part of our past. It’s part of our president it’s also part of our future.”