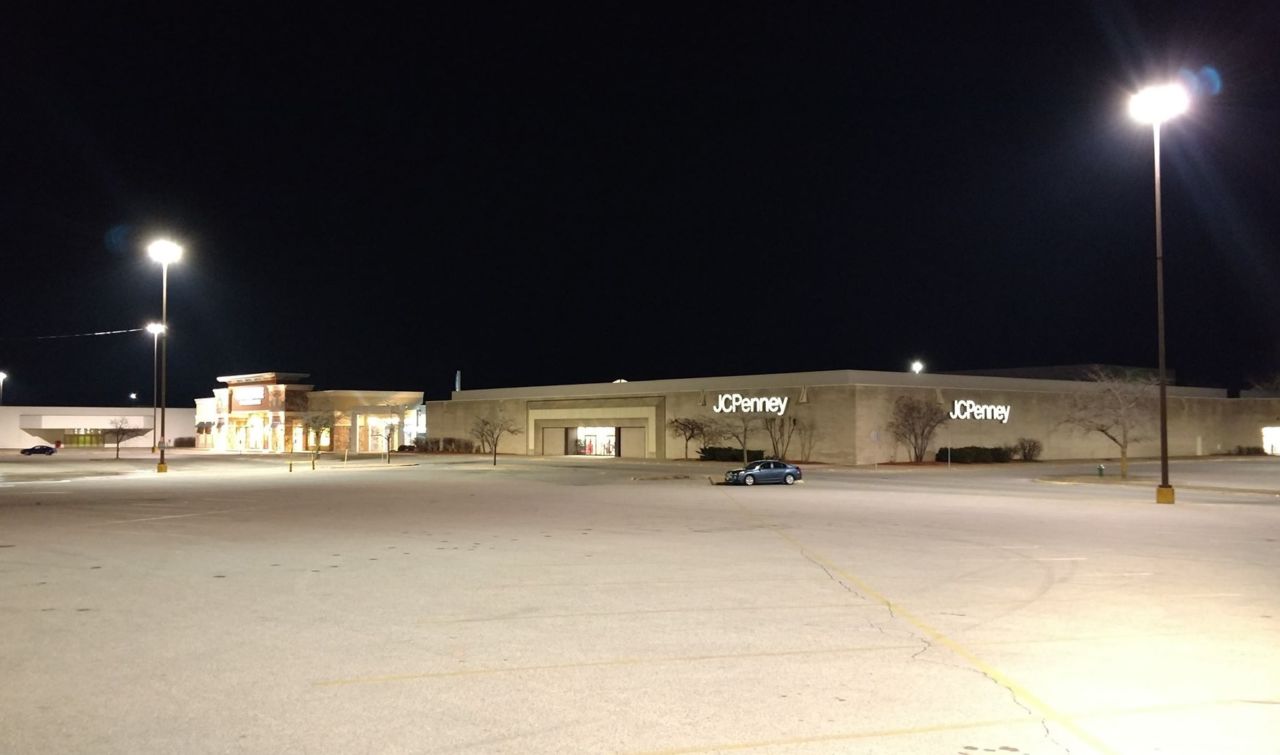 WASHINGTON (AP) — No one knows how long it will last or how much it will hurt. But the U.S. economy is either sliding into a recession for the first time since 2009 or is already in one — a sudden victim of the coronavirus outbreak.

The vast changes deemed necessary to defeat the virus — people and companies no longer engaging with each other — are bringing everyday business to a halt and likely delivering a death blow to the longest economic expansion on record.

The interplay between the outbreak and the steps meant to vanquish it reveals a cruel paradox: The faster and more painfully that ordinary economic life shuts down, the faster the health crisis can be solved and the faster people and businesses may gain the confidence to return to normal life. Conversely, a prolonged period of fighting the virus would delay an economic rebound and imperil many small businesses.

Much, too, will depend on how swiftly and aggressively the Federal Reserve, Congress and the Trump administration deliver financial aid to tens of millions of economic victims — from hourly workers with no more income to suddenly furloughed employees to businesses with loans to pay but no customers. Solving the health crisis by shutting down the economy, though, will have to come first.

The “Lockdown Paradox,” he calls it.

In the near term, at least, Daco foresees excruciating economic pain: He expects the American economy to shrink at a staggering 12% annual rate in the April-June quarter. That would be the most dismal quarter on record dating back to 1947. After a second-half rebound, Daco thinks the economy will post zero growth for 2020 as a whole.

Experts say the economy has sunk with stunning speed. And the United States is hardly alone: By all estimations, Europe is enduring its own recession, accelerated by the coronavirus’ epicenter in Italy.

In the United States, waves of layoffs seem inevitable, especially in industries most vulnerable to an economic standstill: Travel, entertainment, hotels, restaurants, retail stores — the heart of the service sector, which makes up most of the U.S. economy. Unemployment is sure to rise, perhaps sharply, in the months ahead.

“We are already in recession,” said Robin Brooks, chief economist at the Institute of International Finance, an association of financial companies.

Brooks reckons that the U.S. gross domestic product — the broadest gauge of economic output — will fall at a 0.2% annual rate in the January-March quarter and then by 3.6% in the April-June period.

Even President Donald Trump, ever celebratory of the economy’s performance on his watch, conceded this week that the U.S. “may be” heading toward a downturn.

Statistics that will capture the economic damage from the virus and the efforts to contain it are just beginning to surface. For now, Brooks fears “all the things we don’t see: The social distancing, the quarantining and the uncertainty aren’t in the hard data yet.”

The early evidence is sobering: The Federal Reserve Bank of New York reported Monday that manufacturing activity in New York state plunged this month to the lowest level since the Great Recession year of 2009.

On Tuesday, hotel executives, whose bookings have swiftly dried up, took their worries to the White House.

“I personally lived through many crises, starting with the S&L, the 9/11 crisis, the Great Recession,” said Hilton’s CEO, Christopher Nassetta. “I’ve been doing this for 35 years. Never seen anything like it.”

“We’re probably under 20% nationwide and headed south,” he said. “If, by the end of the year, we get up to 35% and nothing else happens, that will be about 4 million jobs lost.”

The speed with which the virus broke out of China and traversed the globe caught forecasters off guard. Federal Reserve Chair Jerome Powell said Sunday that the Fed won’t even bother to issue its usual quarterly economic forecasts this week.

Its economic view, after all, depends on how the virus outbreak evolves, “and that’s just not something that’s knowable,” Powell acknowledged to reporters. “So actually writing down a forecast in that circumstance didn’t seem to be useful.”

Initially, economists had expected more or less a repeat of what had happened when SARS hit China and Southeast Asia in 2003: Short-lived damage, largely isolated to China and Hong Kong, that left the United States relatively unscathed.

China does pack four times more weight in the global economy than it did 17 years ago. And it’s far more tightly integrated into the world economy. Still, the main problem for the U.S. economy this time, it was thought, would be disrupted supply chains involving some Chinese imports: Made-in-China iPhones, Easter eggs and beachwear, for example, among others, would be delayed.

Yet the rapid spread of the virus and the disease it causes, COVID-19, heightened the economic threat to the United States. Suddenly, the outbreak was everywhere.

In response, the economy started shutting down as Americans sought to isolate themselves to avoid contagion. Airlines cancelled flights. The NBA and NHL called off their seasons. There would be no March Madness. Fast-food restaurants closed their dining rooms and confined their service to drive-through windows. Workers stayed away from offices and hunkered down at home instead of spending money at bars, restaurants, stores, movie theaters.

Compounding the threat, oil prices started to tumble in the face of weakening global growth. That was especially so after Russia and Saudi Arabia staggered into an oil war, refusing to cooperate on production cuts to stabilize the oil market. Plummeting prices, though welcome to motorists, threatened to discourage investment by U.S. energy companies that contributes to economic growth.

Trouble in the oil patch, in turn, put pressure on deeply indebted oil and gas exploration and drilling companies. This trend intensified fears over the health of the corporate bond market where companies go to borrow.

As the economic outlook darkened, financial markets began to crumble — brought down, too, by the U.S. government’s fumbling initial response to the crisis. Despite a strong rebound Tuesday, the Dow Jones Industrial Average remains down more than 8,300 points, or 28%, since Feb. 12.

Tumbling markets are more than a symptom of economic distress. They can cause it, too. Mark Zandi, chief economist at Moody’s Analytics, calculates that every $1 of wealth lost to falling stock prices reduces by nearly a nickel spending by consumers, who drive about 70% of U.S. economic activity.

After a slow start, U.S. policymakers are moving aggressively to limit the damage. The Fed on Sunday slashed its benchmark rate to nearly zero and said it would buy $700 billion in bonds to try to ease credit market disruptions and keep long-term rates low. On Tuesday, the Fed said it would take steps to ease the flow of the short-term credit that businesses use for payrolls and other everyday costs.

In a recognition of the gravity of the threat, the Trump administration is backing a roughly $850 billion emergency stimulus package, which would include sending checks directly to American households to help tide them over during the disruption.

Will it all work?

Zandi at Moody’s Analytics said the economy’s return to health depends not just on what happens to the virus and how policymakers respond. Also crucial is the mindset of ordinary consumers and business owners whose lives have been upended by the health crisis.

“How long it takes for businesses to feel confident enough to allow their employees to get back to work and travel and for tourists to get back on planes and cruise ships… whether the collective psyche holds together,” he says.