Ashley for the Arts cancelled for 2020 because of COVID-19

La Crosse health director says hold out on cancelling events, even ones just weeks away

Plans for Riverfest and Oktoberfest moving ahead 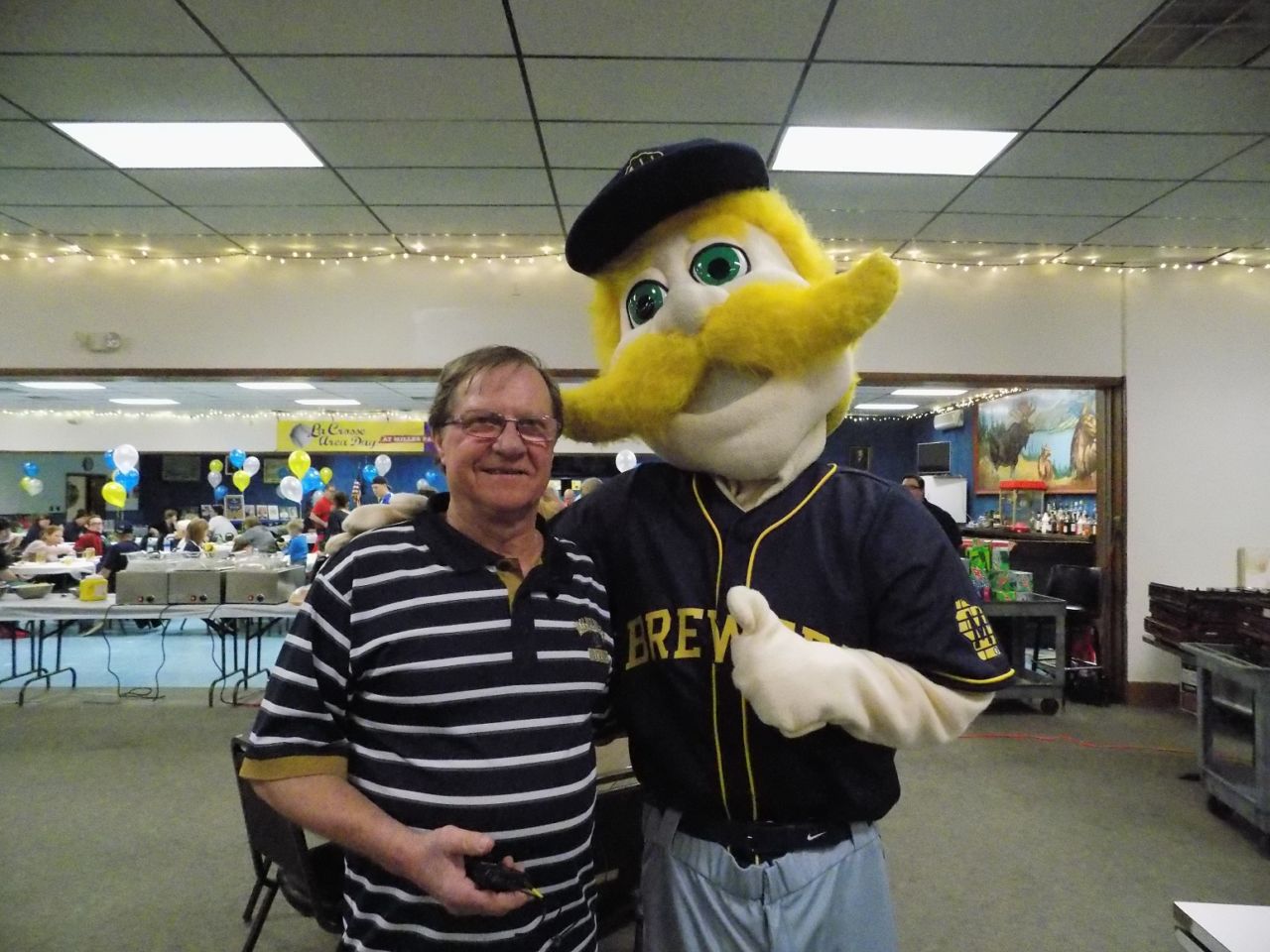 The major league baseball season could start a few weeks late this year because of the coronavirus, but a Brewers game in late June has many fans in La Crosse waiting eagerly.

Explore La Crosse celebrated the start of ticket sales for La Crosse Area Day at Miller Park with its annual March tailgate party on Thursday at the Moose Lodge.

The community trip to Milwaukee is planned for June 24th, when the Brewers host the Toronto Blue Jays.

This year, Gary Troyanek will throw the First Pitch.

Troyanek has been part of the Moose Lodge crew arriving at the ballpark early on La Crosse Day to set up the parking lot tailgate activities.

Gary says he’d like to take a ride down the stadium slide with team mascot Bernie Brewer.

This will be the 23rd year of the La Crosse Area Day, which routinely brings several hundred baseball fans from western Wisconsin to the Brewers ballpark for a weekday game.