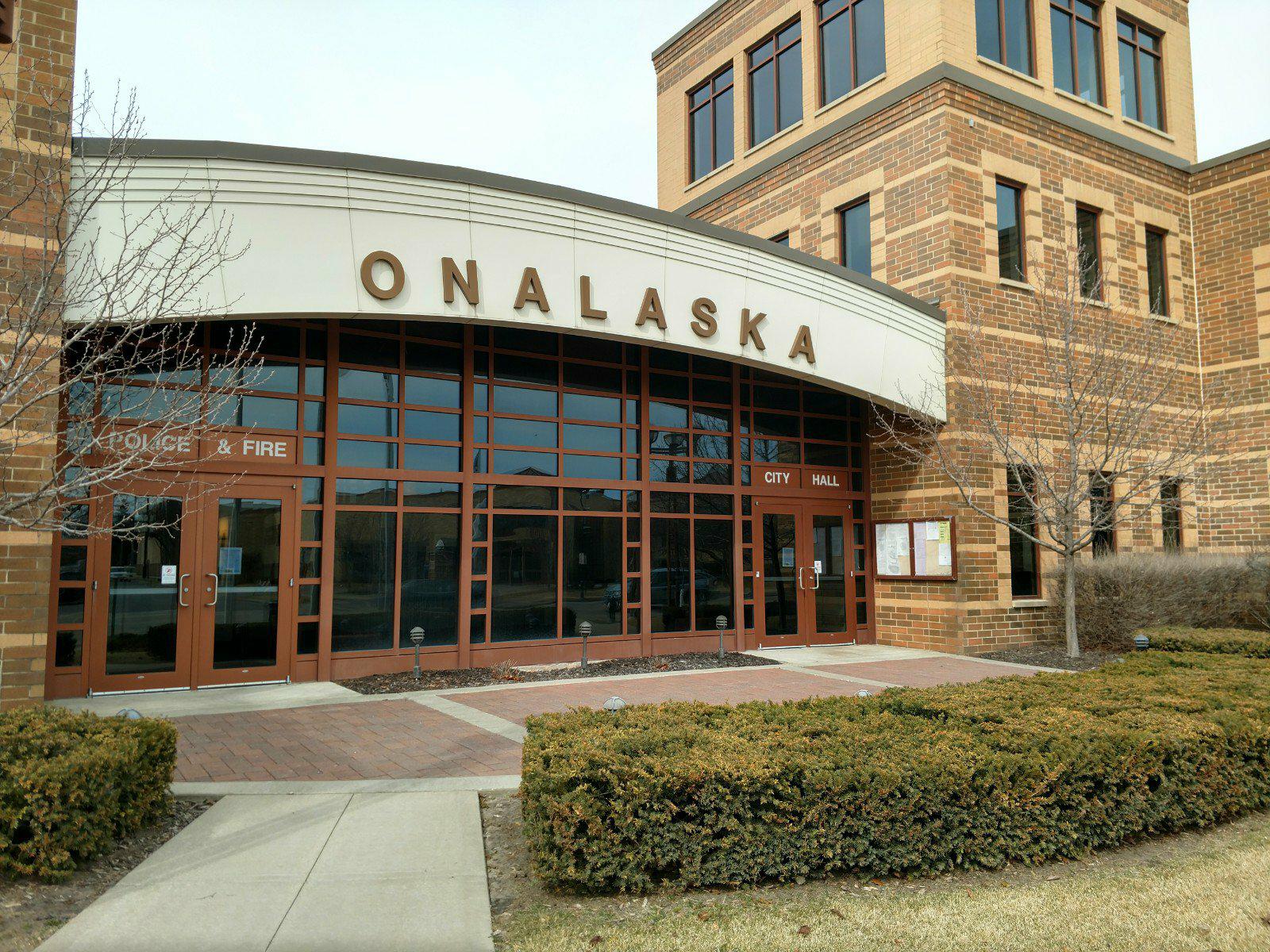 Some Onalaska city employees, who have planned work-related trips, could be remaining in town instead, because of the coronavirus outbreak.

Tuesday night, the Onalaska city council discussed the possible impact of the virus on Onalaska business.

City fire chief Billy Hayes said he’s waiting to see whether his firefighters can attend a national conference next month in Indiana.

Meanwhile, assistant police chief Troy Miller had been set to go to Nevada for a conference next week, but that meeting has been cancelled.

Onalaska council members debated whether to have some city workers do business from home to avoid spreading the illness, and whether they would receive sick pay for doing so.