Habitat for Humanity to benefit as part of Packers Tailgate Tour 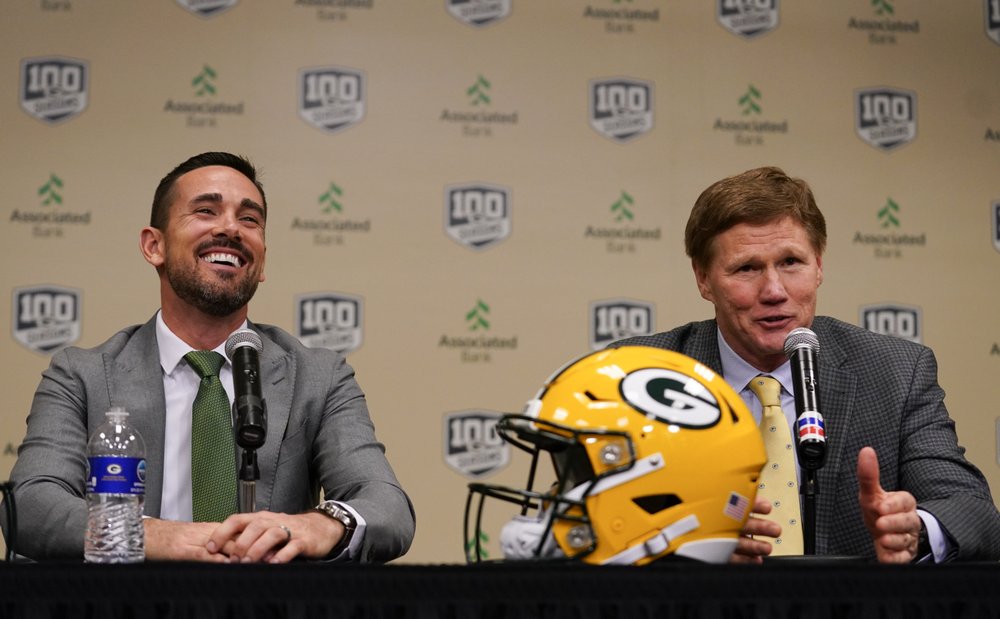 The Green Bay Packers are headed to La Crosse as part of the 10-year anniversary of the Super Bowl XLV championship.

This will be the Packers 15th annual Tailgate Tour, stopping at the La Crosse Center on May 15, before heading to Madison on May 16 and Milwaukee on May 17.

There will be $75 and $15 tickets, which go on sale beginning at 8:30 a.m. Friday, and can be purchased at the Habitat ReStore, as well as the Festival Foods in Onalaska, Holmen and La Crosse. Or online here.

“You get into the event, you get food and two free drinks, and some autographs from all the players,” Hartwell said. “Just an extraordinary in-depth experience.”

Proceeds from the event will benefit Habitat in La Crosse.

“The Green Bay Packers have worked with other Habitat’s around the state,” Hartwell said. “They wanted to come to La Crosse and so they gave us a call. We couldn’t say anything but, ‘Yes.'”

Hartwell said having an event they didn’t plan for will be a huge boost for the organization.

“It’s unexpected,” she said. “We’re always working on our usual sources for funding. This gives us a great opportunity to do something fun and give back to the people who support us all the time.”