La Crosse Center board gets tour of construction 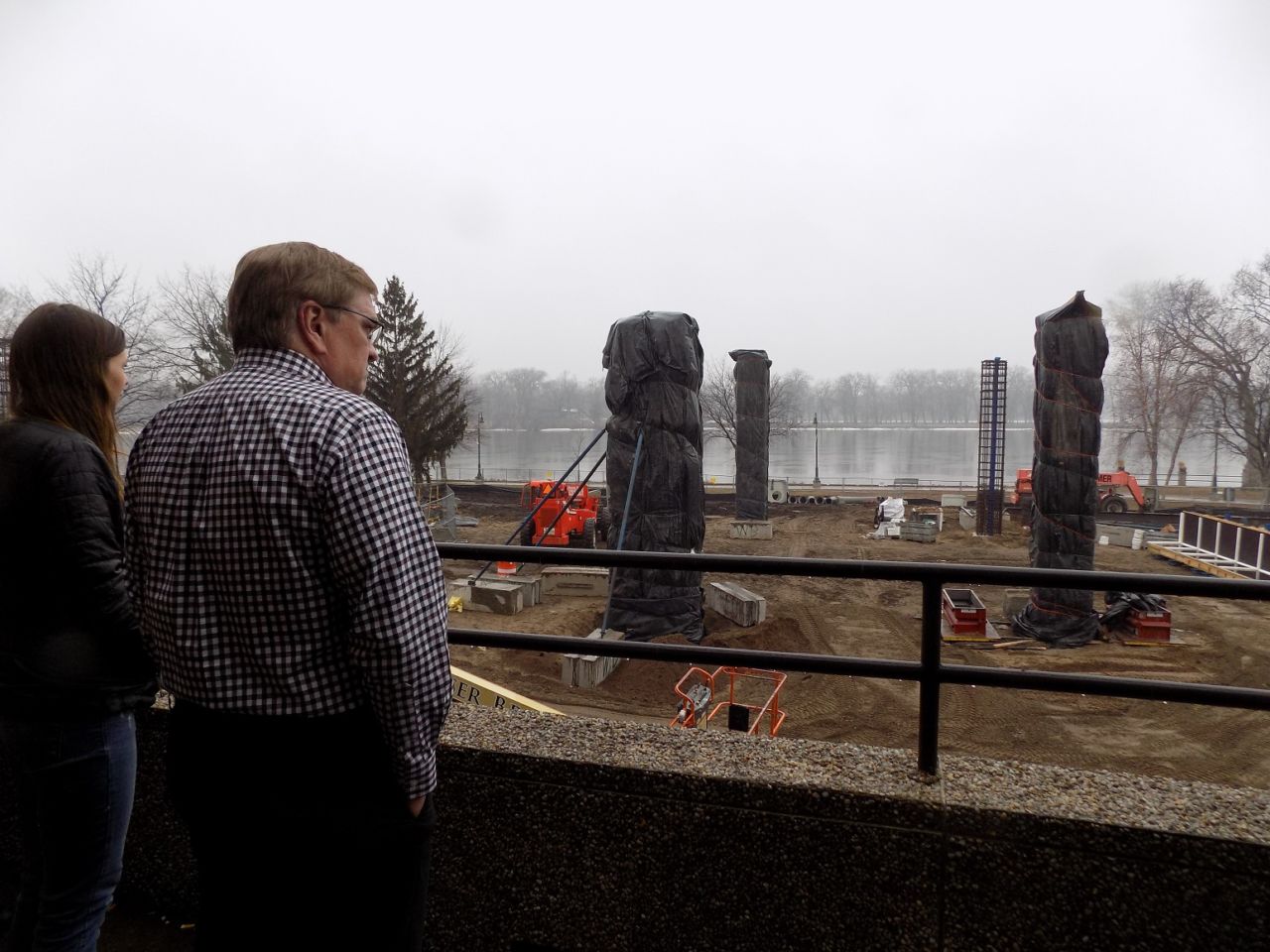 The $42-million makeover of the La Crosse Center is well underway with the ongoing demolition of the North Hall and construction of a second ballroom on the west side of the building.

Monday, the construction team gave members of the La Crosse Center Board a tour of areas, such as the ballroom site on the west side of the building, facing the river.

That new ballroom is being built over a closed portion of Front Street.

The east entrance to the center will be enlarged to include a glassed-in lobby.

Construction on the Center expansion is a little ahead of schedule, according to the builders.

The North Hall exhibition center is being torn down now and will be rebuilt before February.