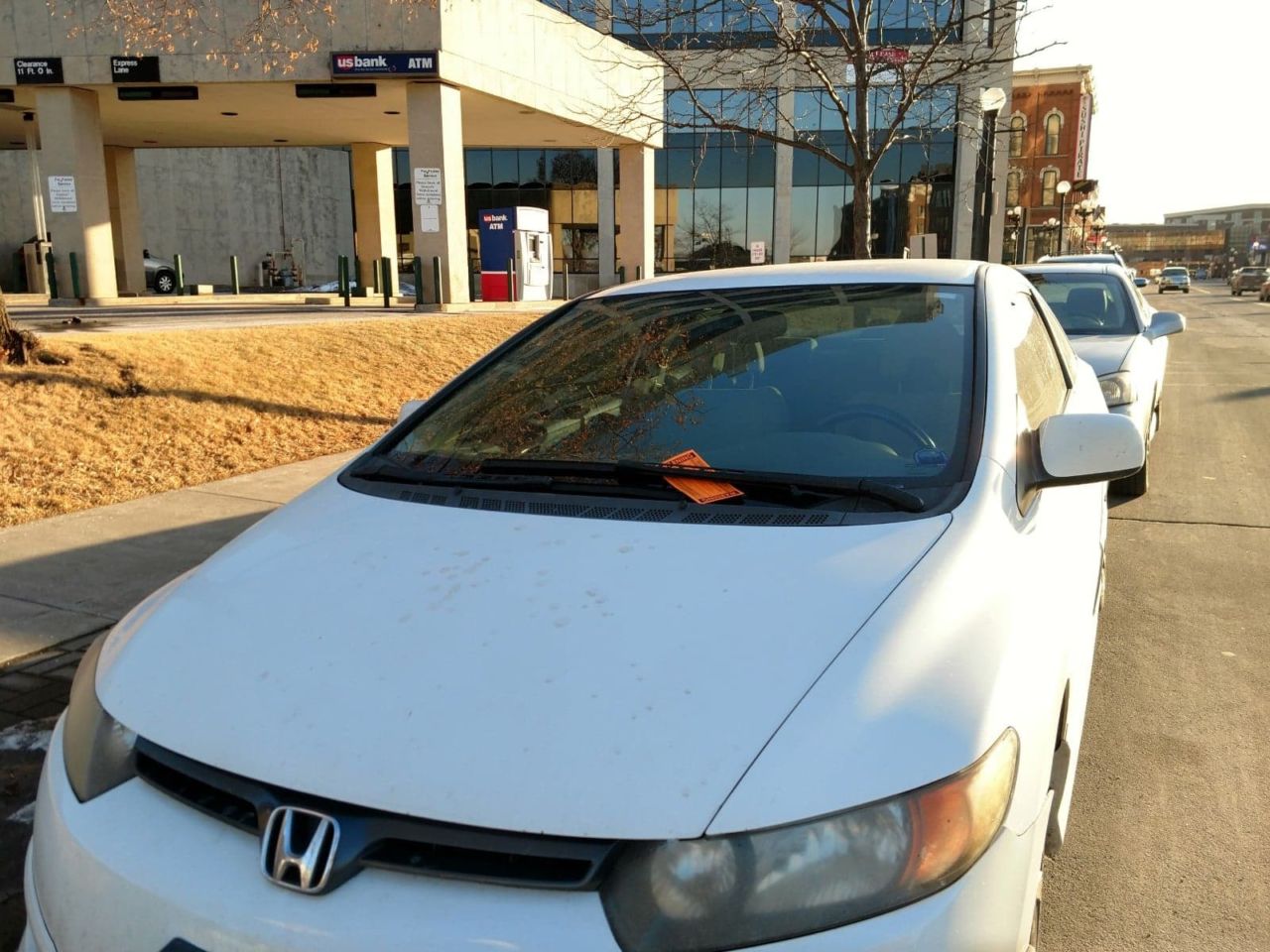 It’s the easiest of things to complain about — alternate-side parking in March when it’s 50 degrees out.

La Crosse Mayor Tim Kabat has heard it all when it comes to the rule.

“I’ve heard the comments from people that this is, in essence, a money grab by the city, just trying to write a bunch of tickets and generate a bunch of revenue,” Kabat said Monday on La Crosse Talk PM. “But if you look at the actual reports of how many tickets and how many warnings are issued, a lot of times, there’s as many, if not more warnings that are issued.

“So, I think the police do a very good job of trying to just use their judgment.”

Alternate-side parking ends March 15 in La Crosse with no snow in sight. Don’t expect it to end earlier — or later.

“I don’t really have that power,” Kabat said of killing off the rule for the rest of this season.

Kabat also hinted it would be a rollercoaster year-to-year doing that because weather is unpredictable. People may love him for ending it now, but what if the forecast showed snow after March 15, when alternate-side parking ends?

What if Kabat extended alternate-side parking until April? Don’t worry, he’s not doing that either.

“It’s funny, who’s to say that we’re not going to get snow after that?” Kabat said. “And, unless it’s a really significant snow, we don’t typically reinstate alternate-side parking.”

Along with parking, the Grandad Bluff trails, Burns Park renovations and a host of other things, Kabat was also asked about one of the most important issues affecting La Crosse residents — pizza.

With South Lanes possibly closing, the self proclaimed “Best pizza in La Crosse” could be up for grabs.

Kabat was asked about his go-to when it comes to La Crosse pizza.

“You make it very difficult,” Kabat laughed. “I don’t want to forget someone and then the mayor has neglected someone’s good pizza. But you think about all the classics, South Lanes is good, Big Al’s is really good. Even outside of our area, Holmen Pizza Corral has got good pizza. There’s a number of them around here that are really good.”

Kabat stops into the WIZM studio every Monday before the city council’s first Thursday meeting of the month (typically the second Thursday). Next month, perhaps his take on best frozen pizza.