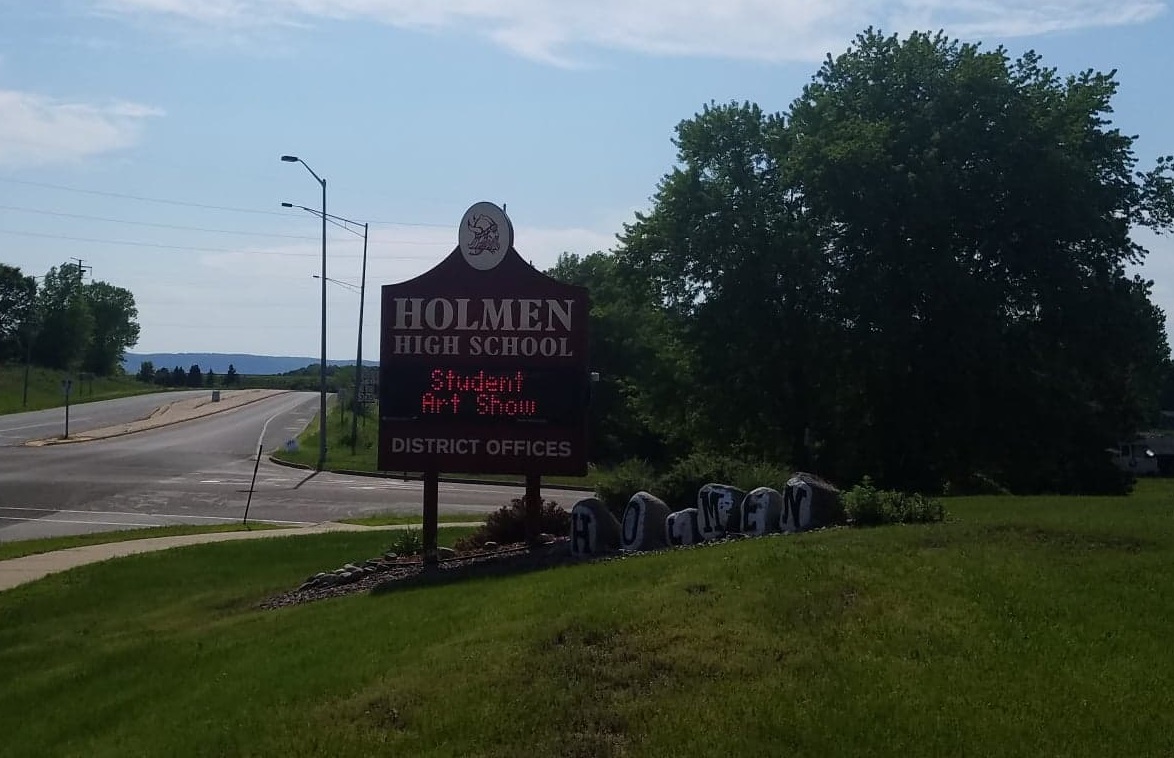 An investigation is ongoing into a photo of a racial slur and a swastika that were written on a Holmen High School student’s vehicle Monday.

The Holmen School District said it reviewed surveillance footage from the parking lot and determined the incident happened off school grounds.

District administrator Kristin Mueller said appropriate discipline will be handed down if a student is found to have written the message.

The owner of the vehicle was unaware of what was written on the car — likely traced with a finger on the dirty car — and wiped it off, after realizing it was there.

Mueller said racism isn’t acceptable on school grounds or the community as a whole.

She concluded the statement by saying the actions do not accurately reflect the character of the entire student body, and they are trying to create a culture that accepts everyone.