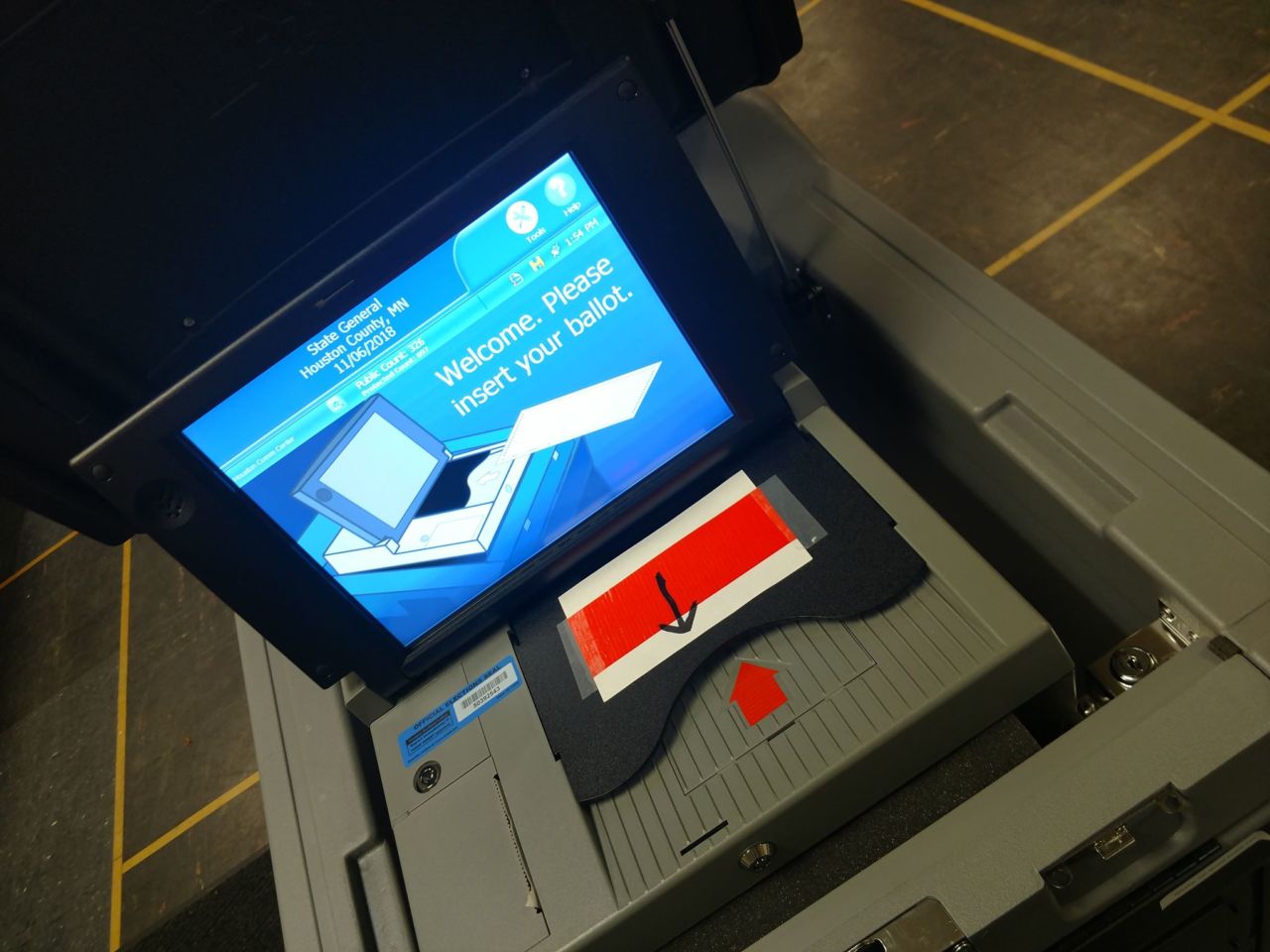 Voters in Minnesota’s Democratic primary ranked health care as the most important issues facing the country, well above the economy, race relations, foreign policy and many other social issues.

About 4 in 10 named health care, an issue that has intensely divided the field of Democratic candidates. Another 3 in 10 had climate change on their minds, according to a wide-ranging AP VoteCast survey of the Democratic primary electorate in Minnesota.

The Associated Press has declared Joe Biden the winner of the Minnesota primary.

Here’s a snapshot of Democratic voters in Minnesota — who they are and what matters to them — based on preliminary results from AP VoteCast, a survey of 1,300 voters, conducted for The Associated Press by NORC at the University of Chicago.

DO THEY WANT A BIG CHANGE?

Somewhat more voters in Minnesota’s Democratic primary said they wanted a candidate who would bring fundamental change to Washington, rather than one who would restore the political system to how it was before Donald Trump was elected in 2016.

But change in Washington doesn’t look the same to everyone. About 6 in 10 voters said they preferred a candidate who will pursue practical, centrist policies to one pursuing bold liberal policies.

WHAT ELSE VOTERS WANT

Nearly 9 in 10 said it was very important that a nominee can beat Trump, and about 8 in 10 considered strong leadership highly important.

Roughly 7 in 10 said it was very important that a candidate cares about people like them.

Having “the right experience,” being willing to work across the aisle and having the best policy ideas were considered very significant for a Democratic nominee by about 6 in 10 voters.

A wide majority say they will definitely vote for the Democratic candidate against Trump in the general election. Still, about 1 in 10 say their decision will depend on which Democrat is on the ballot in November.

Voters are skeptical that the Democratic Party’s nomination process is fair. Close to 1 in 10 say they are very confident that the process for selecting a presidential nominee is fair. Roughly 3 in 10 have little to no confidence, while about half say they are somewhat confident.

The campaign has featured a contentious debate among candidates over the best way to tackle health care, an issue seen as the most important facing the country by roughly 4 in 10 voters.

There is majority support for a government-run health care system for all Americans, with about 7 in 10 voters saying they are in favor. About 3 in 10 voters are opposed.

But support for a public option, where every American could buy into a government-run insurance plan if they wanted to, is even higher. About 9 in 10 are in favor.

About 6 in 10 voters are in favor of either proposal, while about 3 in 10 say they favor a public option but oppose a single-payer system.

CLIMATE CHANGE, THE ECONOMY AND OTHER ISSUES

Roughly 3 in 10 voters said climate change is the most important issue facing the nation. A wide majority — about 8 in 10 — expressed support for a tax on the use of carbon-based fuels, such as coal, oil and natural gas.

Just about 1 in 10 called the economy the top issue. But a significant majority described the economic system in this country as unfair. That includes about 4 in 10 who said it’s very unfair.

AP VoteCast is a survey of the American electorate conducted by NORC at the University of Chicago for The Associated Press and Fox News. The survey of 1,300 voters in Minnesota was conducted for seven days, concluding as polls closed. Interviews were conducted in English or Spanish. The survey is based on interviews with a random sample of registered voters drawn from the state voter file. The margin of sampling error for voters is estimated to be plus or minus 4.8 percentage points.