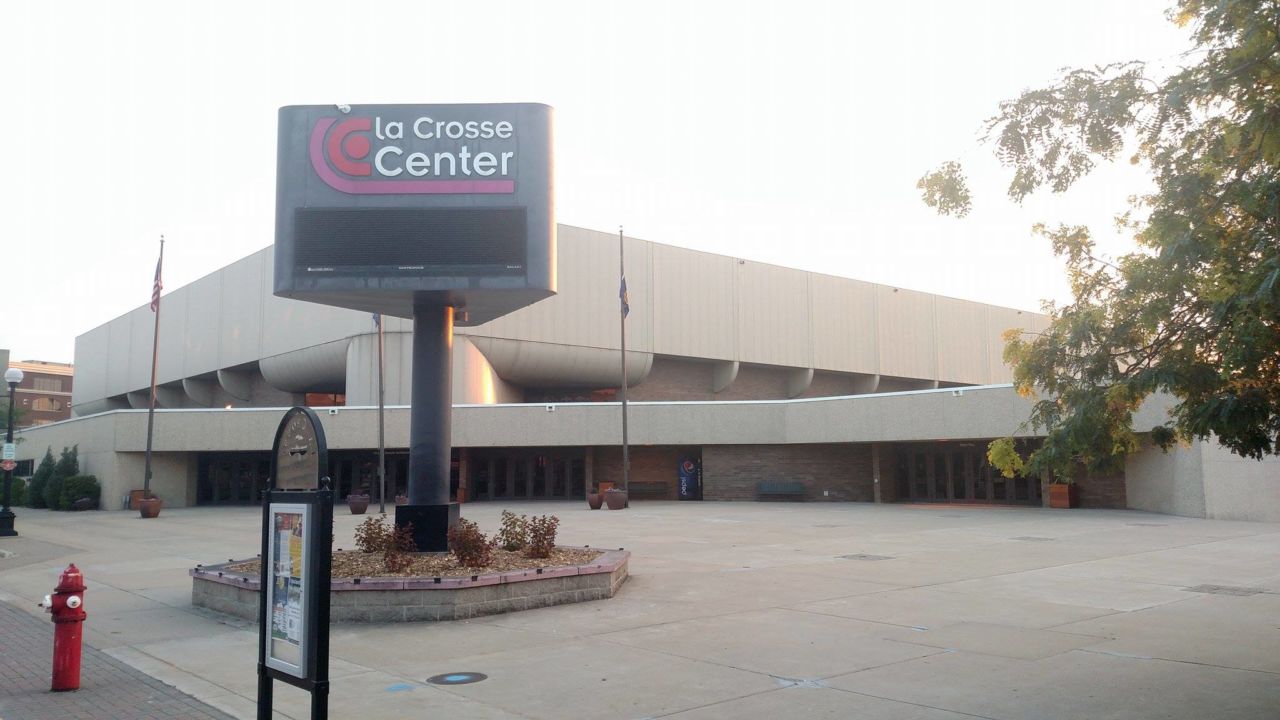 Along with dart and pool tournaments, this week’s organic farming conference at the La Crosse Center is one of the biggest tourist events downtown every year.

After the MOSES event is over Saturday, a significant phase of the La Crosse Center remodeling will begin.

The MOSES Organic Farming Conference runs a $25 Thursday night special from 5-11 p.m. Tour the exhibits from 5-8 p.m. Drink organic, eat organic and listen to Slow No Wake from 8-11 p.m.

Art Fahey, the civic center director, said North Hall will be stripped of wiring and plumbing next week, with the actual demolition of the large meeting room to begin around March 9.

Reconstruction of North Hall had to be scheduled between this spring and next February, when MOSES and the annual boat and RV show return to the La Crosse Center.

North Hall has been part of the La Crosse Center since it opened in 1980.

Among the events held in that room in recent years was a Donald Trump campaign rally in April of 2016.

The north end of the La Crosse Center also will be remodeled into a larger and more ornate main entrance.