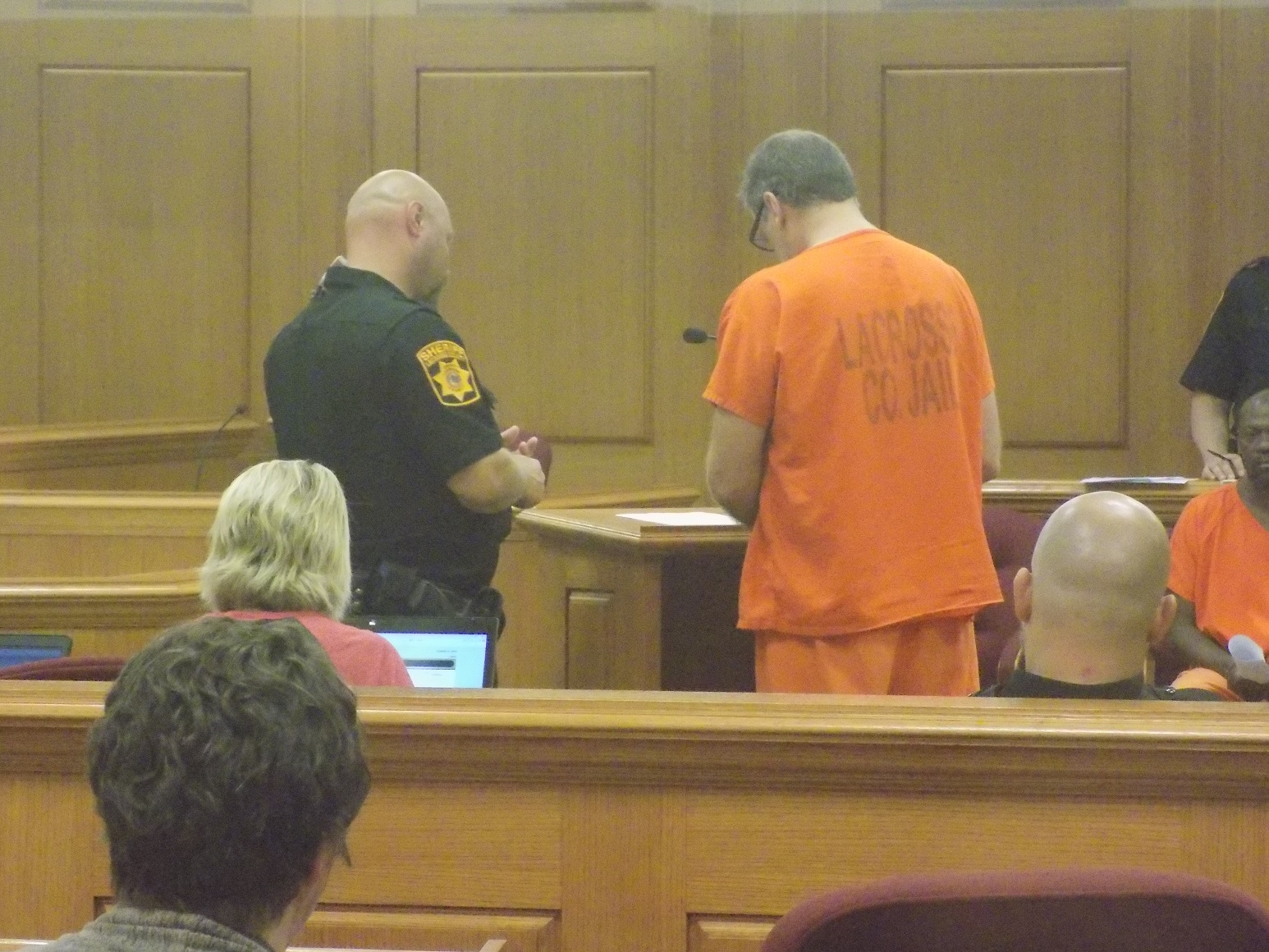 A former La Crosse man is expected to be tried for murder this fall in Arizona, for the second time.

Court records in that state show that Jeffrey Martinson has a September trial date, to be prosecuted again for the death of his young son Joshua 16 years ago.

The boy was 5 years old in 2004, when he died of an overdose of prescription drugs.

Martinson was convicted in 2011 of causing the child’s death, but the conviction was overturned because of misconduct by court officials, and a new trial was ordered.

Martinson was living in La Crosse County in 2018, doing construction work, when he was ordered to return to Arizona where he has been awaiting that second trial.