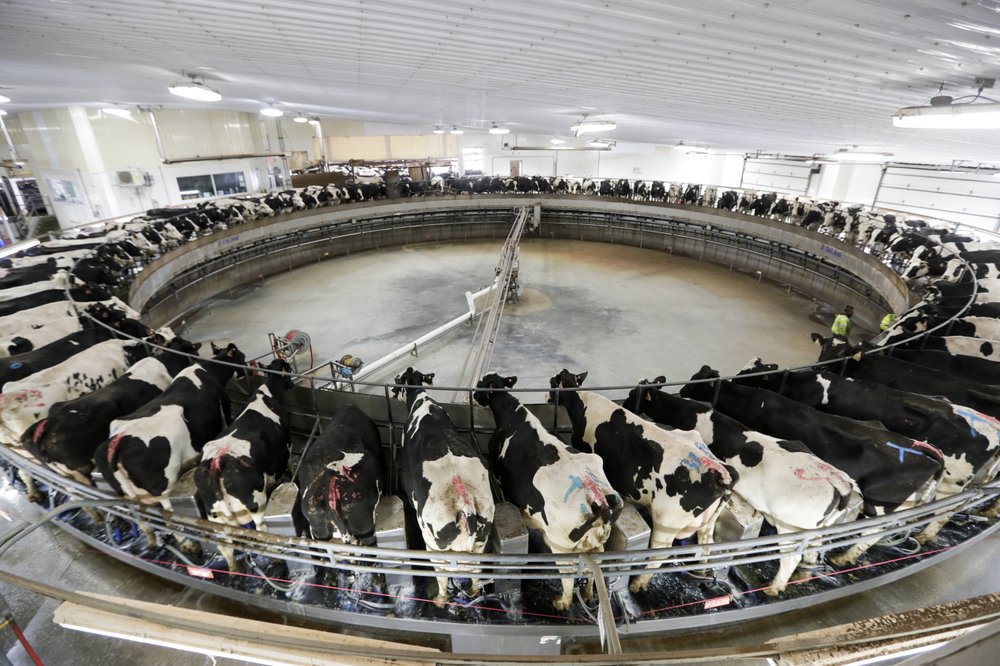 MADISON, Wis. (AP) — Support broke down Wednesday for a Republican-authored proposal that would strip the state agriculture department of its authority to regulate factory farm siting and expansion and hand oversight to agricultural groups.

The Senate was scheduled to vote on the measure, but the vote was canceled and the bill was sent back to committee just before it was to be debated. Republican Senate Majority Leader Scott Fitzgerald said lawmakers were still working with agriculture groups to reach a deal but couldn’t in time for a vote.

Time is running out. The Assembly was to vote on it Thursday, its final day in session this year. If it passes the bill, the Senate could take it up in March on its final planned session day. But it would have to pass the identical version that clears the Assembly.

Even if it passes the Legislature, Democratic Gov. Tony Evers was likely to veto the measure.

Currently, the agriculture department writes siting and expansion regulations subject to approval by the governor and Legislature. Under the bill, the department would need permission from a new nine-member board before it could begin drafting any such regulations. Five members of the board would be selected from agricultural groups.

The bill came after the department proposed new minimum setbacks from neighboring properties for farms’ manure storage facilities last year. The proposal outraged agricultural groups, who complained that the new setbacks were far too draconian and an advisory committee that developed them for the department didn’t include any farmers.

The department dropped the plan amid the uproar. But the proposal so angered Republican senators that they took the unprecedented step in November of voting against confirming the department’s secretary, Brad Pfaff, forcing him out of the post.