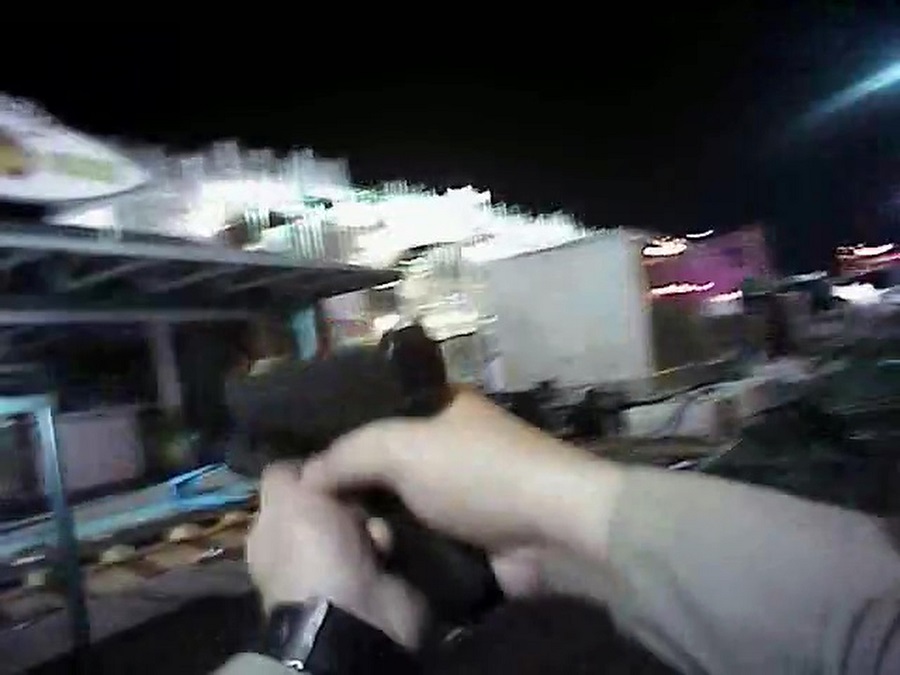 MADISON, Wis. (AP) — The public would have access to most police body camera video under a bipartisan bill passed Wednesday by the state Senate.

The Senate also passed a host of tough-on-crime bills, including one increasing penalties for stealing cars, reckless driving and fleeing police.

Open records advocates, media members and a broad array of law enforcement groups support the compromise bill detailing public access to police body camera footage. The bill wouldn’t require police to use body cameras, but it would declare that any footage that is captured would generally be available for the public to inspect and copy under Wisconsin’s open records law.

The Senate passed it on a voice vote with no debate.

The Assembly is scheduled to vote on the measure Thursday, which would then send it to Democratic Gov. Tony Evers.

The Senate approved a package of anti-crime bills to impose tougher sanctions and sentences on criminals previously approved by the Assembly. Evers, who campaigned on criminal justice reforms to reduce the prison population, is expected to veto them.

The Department of Corrections estimates that two new prisons would have to be built to handle the influx of new inmates caused by one proposal that would result in a person’s extended supervision, parole or probation being revoked if he or she is charged with a crime.