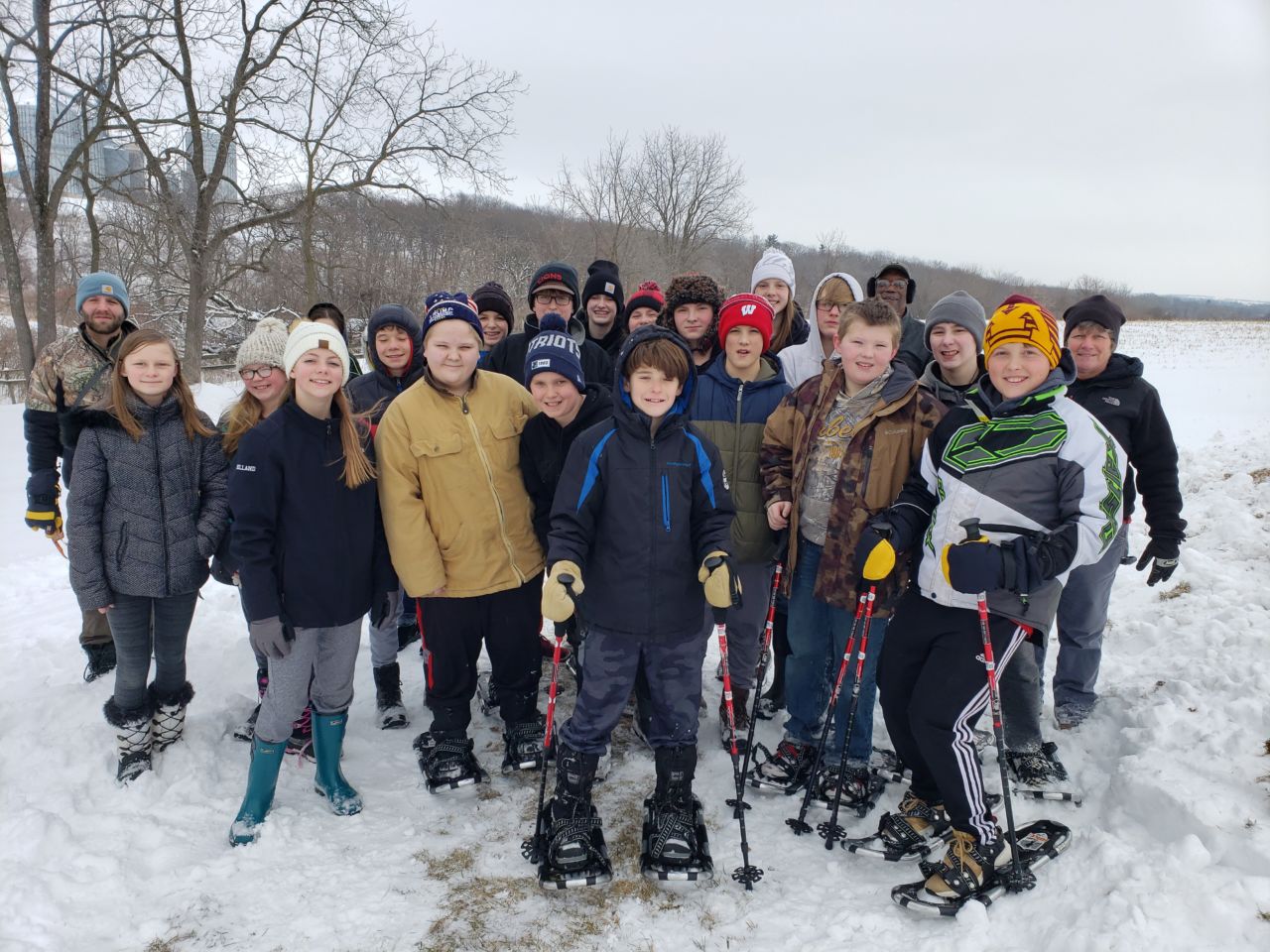 With help from the Minnesota Department of Agriculture, the Spring Grove school district is sharing the story of farmers.

Gina Meinertz, a transformational leader for Spring Grove schools, was recently part of a movement to get a $947 grant for a project titled “A Documentary: Tales of Farming in Spring Grove.”

Meinertz said it all started with a partnership she helped start between the school district and Winona State University. A professor working in a social studies methods class was looking for their university teacher prep students to create real projects for social studies that could be implemented in a school.

Throughout the process, Meinertz had the opportunity to present at Winona State University. That was when she met Sue Knott with the Minnesota Department of Agriculture.

“She was coming to Winona State to present about how agriculture can connect to the social studies standards within the Minnesota Standard,” Meinertz said. “Because we were in the middle of our project, I got connected with her and found out about these Ag. Literacy Grants.”

“It is still a very strong part of this community’s work,” Meinertz said. “The people that live here are usually somehow connected to agriculture.”

Eventually, Giants of the Earth hoped to combine the interviews in a documentary, which is where the students could get involved. The Ag. Literacy Grant will help cover the costs of students collecting drone footage of farms.

“It’s great for the kids to just step in and help and learn from those adults,” Meinertz said. “I think that they’re [the farmers] happy to get their story heard and that someone’s valuing that agriculture does have its story to tell.”

Once complete, Meinertz said Giants of the Earth will house the documentary at the Heritage Center in Spring Grove for visitors to view. Additionally, the school hoped to have the project finished by May to play during a showcase of learning at the end of the academic year.