Wisconsin jury trials postponed for weeks because of virus

Suspect in Racine shooting arrested on French Island, sent back to Racine

Alternate-side parking tickets up 5,000 in La Crosse this winter, though 2/3 weren't fined

Lanesboro man gets probation for using Porsche to break impound fence, then steal his own car

Robbery suspect to get competency exam 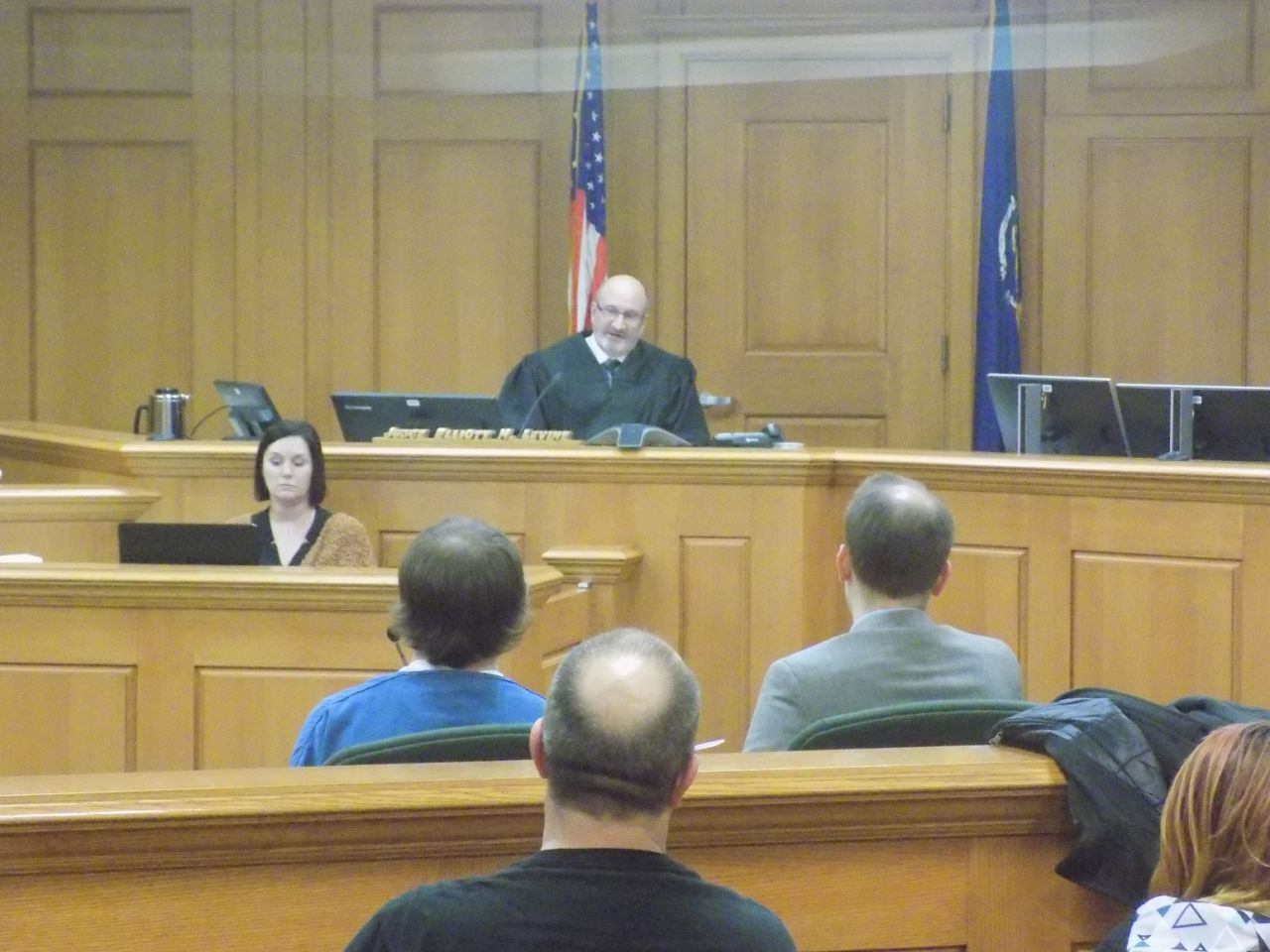 Zachary Miller became addicted to painkillers while wrestling in school, and that led to serious addiction and drug-dealing.

Now, the Soldiers Grove man plans to seek help for his addiction while serving three years in prison.

In La Crosse County court on Tuesday, Miller reached a plea agreement on charges of giving heroin to his friend Kyle Bott shortly before Bott died of an overdose in 2017.

Judge Elliott Levine ordered the prison term, saying Miller has to decide that he’s going to break the drug habit.

Levine warned that if Miller doesn’t change, “one…you could go back to prison, or two, you die, because of how serious this is.”

A reckless homicide charge against the 27-year-old Miller was reduced to delivery, as part of the negotiated plea.

He could get four more years behind bars if he violates his supervision after prison.

Miller apologized to the Bott family, and to his own father who has supported him through his court cases.

“I’m gonna use all the resources given to me through prison to get my addiction under control,” said Miller, “and to become the man I know my father would like to see, but ultimately that I would like to see.”     Miller will have four years of supervision after he’s released from prison.  During that time, he’ll be required to do community service work around Father’s Day, which was the day he gave the drugs to Bott.