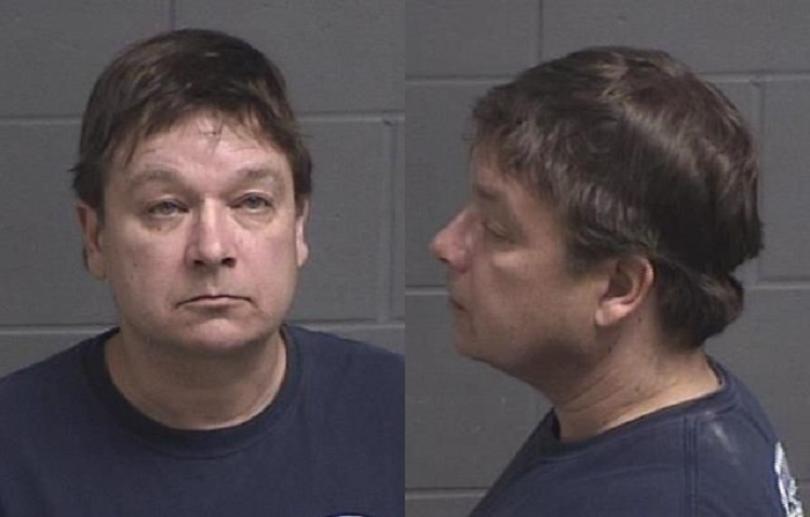 LAKE TOMAHAWK, Wis. (AP) — A 52-year-old man was arrested on suspicion of drunken driving after striking at least 13 vehicles in the town of Lake Tomahawk, according to the Oneida County Sheriff’s Office.

The vehicles were all unoccupied and parked.

Authorities say Johnson posted bond of more than $7,000 and was released from custody. He is expected to make his initial court appearance Monday.