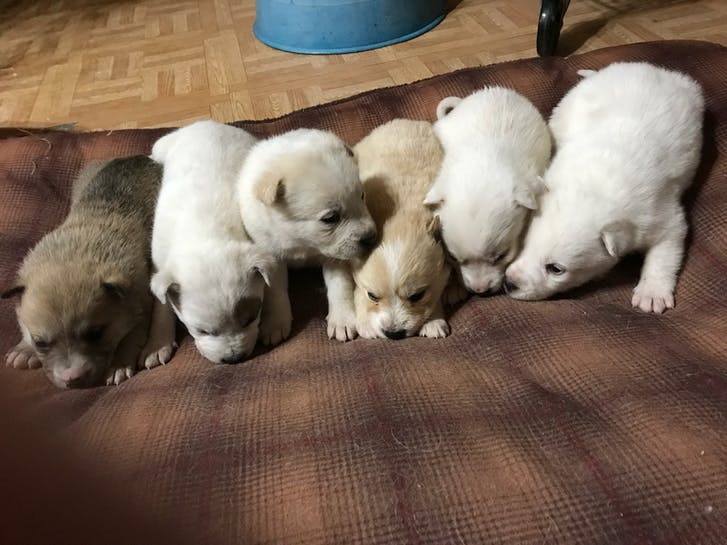 RED LAKE, Minn. (AP) — Authorities say a dog and her six puppies are recovering and growing fast after being found alone in a snowdrift in northwestern Minnesota.

Officials with Red Lake Rose’s Rescue Shelter say a family discovered the dog, now named Snowbelle, lying with her litter in more than a foot of snow not far from a wooded area, according to the Star Tribune.

Shelter officials say the puppies were about three weeks old and hungry because Snowbelle had stopped producing milk.

The family drove the puppies and their mother to the rescue operation, which is located on the Red Lake Indian Reservation.