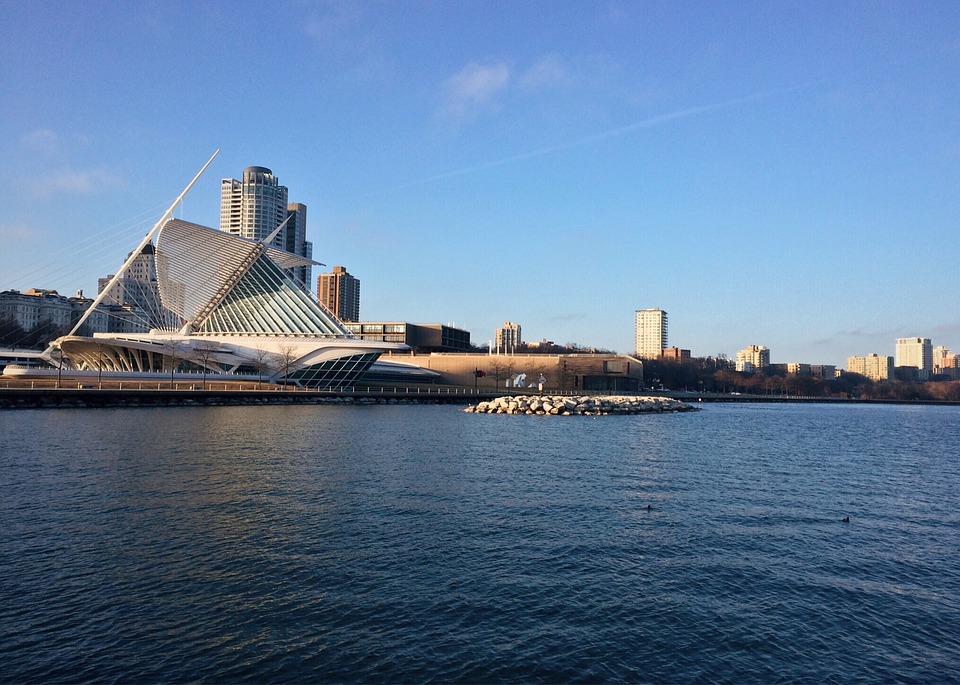 MADISON, Wis. (AP) — Wisconsin wants to roll out the barrel into the early morning hours for people coming for the Democratic National Convention this summer.

Bars across the state will be able to stay open until 4 a.m. the four nights of the convention under a bipartisan bill approved unanimously by a state Assembly committee on Thursday. Expanding the hours had support from groups representing the state’s bars, restaurants and tourism industries.

The Assembly will pass the bill next week, said Speaker Robin Vos. Gov. Tony Evers will sign it, his spokeswoman Melissa Baldauff said. But the hang up is in the Senate. Vos said he didn’t know if it will pass there and a Senate Majority Leader Scott Fitzgerald did not immediately return a message seeking comment.

The proposal originally would have allowed only bars in and around Milwaukee where the convention is being held to stay open later, but it was expanded to apply to venues statewide. Local governments would have to sign off on the later hours.

“I think we can all agree that we want the DNC convention goers to have a great time in Milwaukee and now across the state,” said Republican Rep. Rob Swearingen, who owns the Al-Gen supper club in Rhinelander, about 250 miles north of the convention site in downtown Milwaukee. He is also past president of the Wisconsin Tavern League, which supports the expanded hours.

Bars currently must close at 2 a.m. on weekdays and 2:30 a.m. on Saturdays and Sundays.

Democratic Rep. Christine Sinicki, of Milwaukee, voted for the bill but said she was concerned about allowing bars anywhere in the state to stay open later. Proponents argued those could serve people who had gathered to watch the convention late into the night. But Sinicki said those people were likely to be limited to “political geeks like us.”

Wisconsin Tavern League President Chris Marsicano, who owns the Village Supper Club in Delavan, testified at a public hearing Wednesday that he did not think the 4 a.m. bar time closing would be used outside Milwaukee.

Wisconsin is not the first state looking to capitalize on the estimated 50,000 people who will come for a national party convention. In 2016, Ohio and Pennsylvania also allowed for later bar hours when the national conventions went to their states.

The Wisconsin bill was in jeopardy of not passing because it also included more controversial elements requiring wedding barn owners to pay a new $750 annual fee and face increased regulation. Barn owners who open their facilities for wedding receptions and other events have boomed in recent years, leading to a debate over whether they should face the same state regulation as bars and restaurants.

But those provisions were removed by the committee on Thursday before advancing the bill because they could have stood in the way of the expanded bar hours being approved before the Legislature adjourns for the year.

The convention is scheduled for July 13 to July 16.