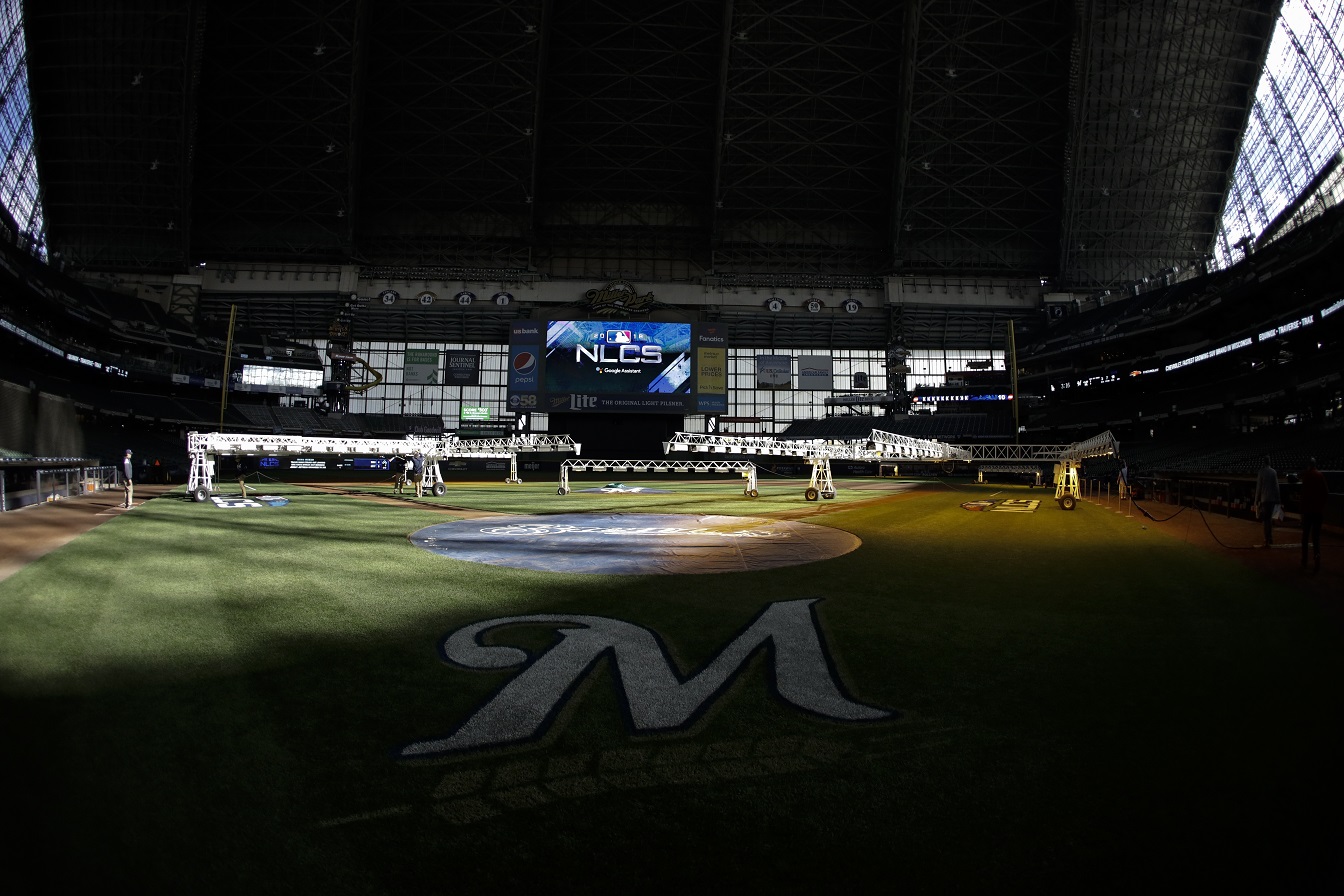 The name Miller Park may be going away after this year, but Miller will still have a big presence at the Brewers home ballpark.

Miller has inked a deal with the Brewers to keep the company as the official beer partner of the team. And, the stadium itself is getting a new look in its last year as Miller Park.

Seats there will also feature cold drink holders built into the rails to keep your beers perfectly chilled during the game.

Meanwhile, the former Miller Lite Deck will be named the Leinie Lodge and offers seating for up to 60 people.