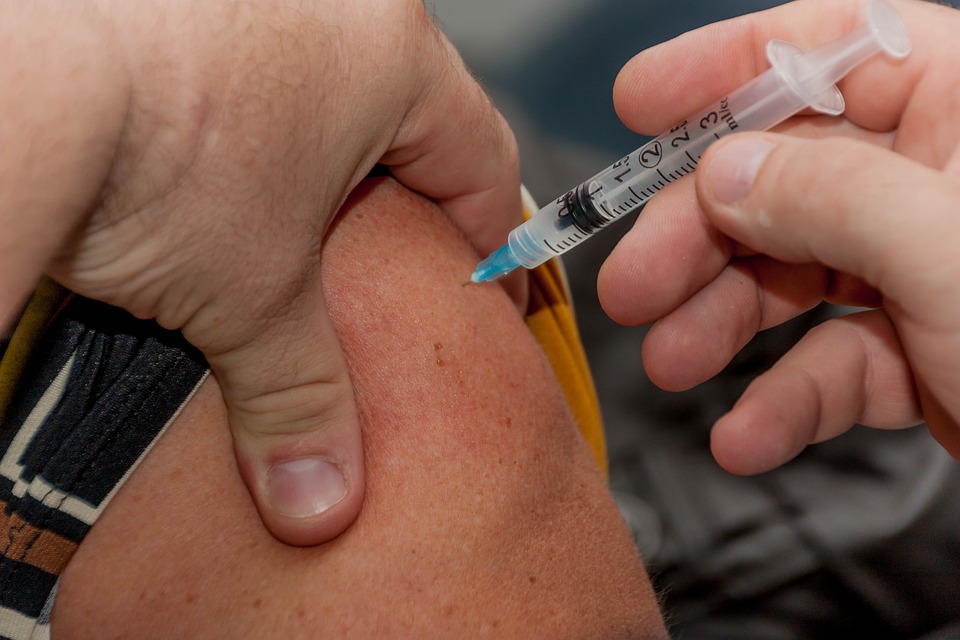 The child who died from flu is from southern Wisconsin, said Tom Haupt, influenza surveillance coordinator for the state Department of Health Services. Last week the U.S. Centers for Disease Control and Prevention reported 78 child deaths from flu nationwide since October,

The strains of flu circulating most in Wisconsin now tend to strike people under 50, unlike most flu that is typically a problem for older adults, Haupt said.

More than 40% of Wisconsin residents have received flu vaccine this season, which is a record, Haupt said. But that still leaves many people unprotected, and vaccine remains available, he said.

While it’s too early to know how effective this year’s vaccine is, Haupt said vaccination is still the best means of protection against influenza.

“It is not too late to get the vaccine,” he said.