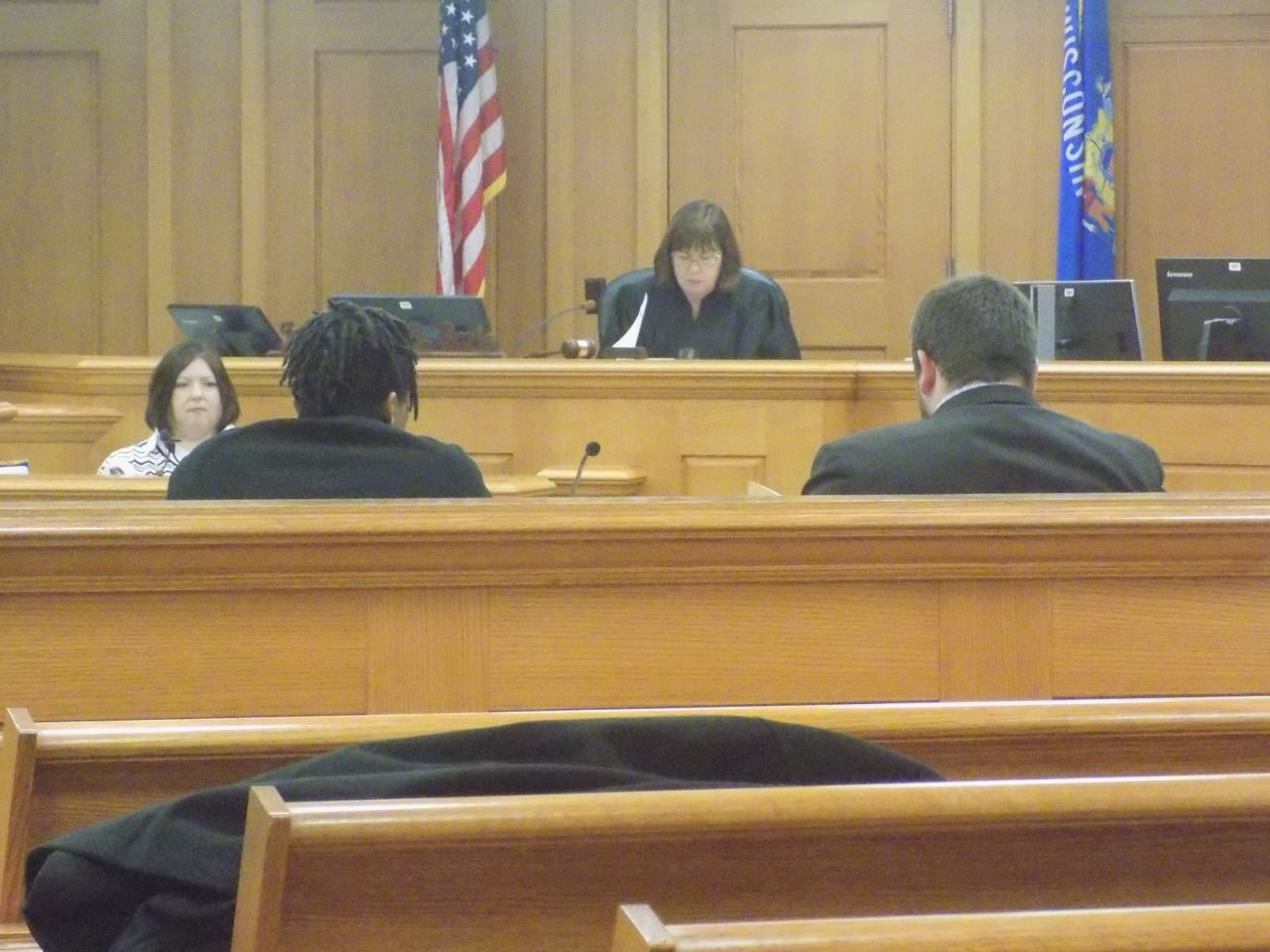 A 21-year-old La Crosse woman is getting a chance to put a history of legal troubles behind her.

Monica Thompson pleaded no contest in court Thursday to battery to a police officer, in a situation where she called for help in an emergency involving her mother.

Judge Gloria Doyle has sentenced Thompson to two years on probation, with the chance of having the felony conviction removed from her record, if she successfully completes probation.

District attorney Tim Gruenke pointed out that someone allegedly tried to shoot Thompson in 2017, and that she was associated with people suspected of two fatal shootings in La Crosse.

Thompson says she was a friend of George Miller, a Central High student shot to death in the Redfield Street area in 2015, and she reportedly witnessed the shooting of Javier Hall last November, for which her relative, Shavonte Thompson, is facing a murder charge.

“I’m getting blamed for this stuff my whole entire life,” Thompson said in court Thursday. “It’s not only that the community I feel like is after me, but the police are, too.”

Thompson added, “It seems like I’m surrounded by bad people. My whole family is, like, terrible, for me, for the community, everybody.”

Both the prosecution and defense agreed to the probation sentence, which could give Thompson a chance to earn a college degree and start a career as a welder.