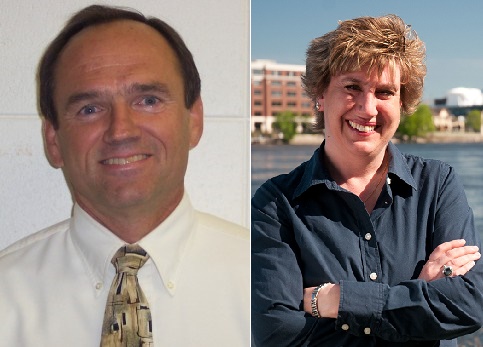 He served as the 32nd District Senator for the La Crosse area from 2004 until 2011, when he was unseated by Democrat Jennifer Shilling in a recall election that followed the collective bargaining protests in Wisconsin.

Kapanke also challenged Shilling in the 2016 Senate race, and lost by only 60 votes in a recount.

Kapanke says he decided to run again this year, because no other Republican had announced a campaign for Senate, and he believes Shilling should not run unopposed in November.

Area baseball fans know Kapanke as the owner of the La Crosse Loggers.