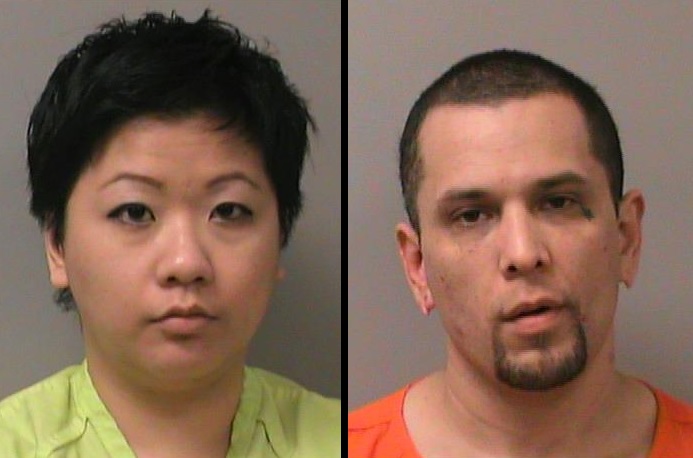 A months-long investigation into drugs in Prairie du Chien led to an arrest Monday.

Sandy Xiong was caught trying to sell meth at a south side parking lot around 6 p.m.

The 30-year-old is jailed for possession with intent to deliver meth greater than 50 grams and a probation hold.

Back in 2017, she was sentenced to 36 months in prison for similar charges — she was caught 1.5 pounds of meth at that time — but, according to La Crosse Police, she was released after 18 months. La Crosse police also said that charge, federally, would have been a five year minimum sentence.

According to Monday’s report from the La Crosse County Sheriff’s Office, Xiong had been purchasing meth in La Crosse and selling it to a Prairie du Chien dealer, police learned.

That led to law enforcement surveilling Xiong leaving her La Crosse residence and meeting the PdC dealer at a south side La Crosse parking.

Assisting the PdC police were the Metropolitan Enforcement Group (MEG), La Crosse, Vernon and Grant Sheriff’s offices, along with the Campbell and La Crosse police departments.