AP Explains: What T-Mobile takeover of Sprint means for you 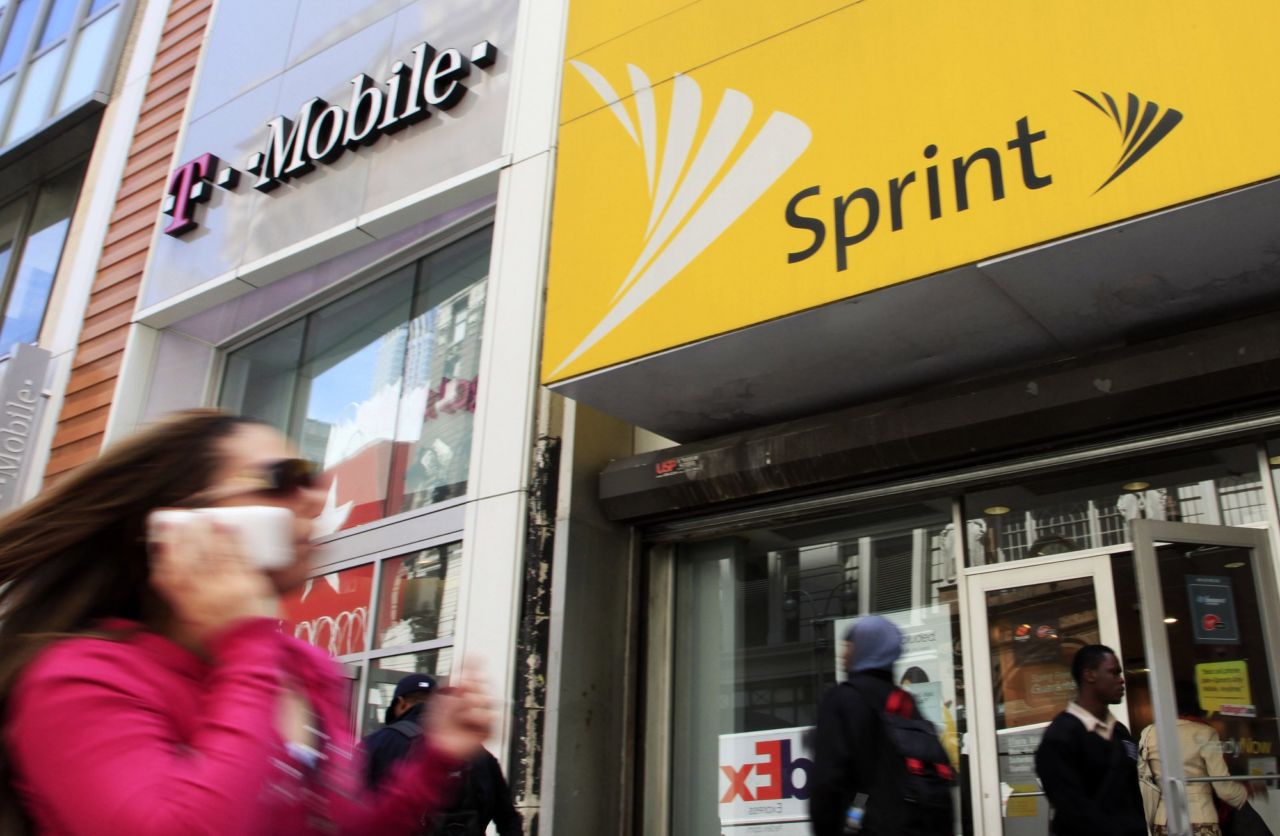 NEW YORK (AP) — T-Mobile’s $26.5 billion takeover of Sprint could mean higher or lower phone bills, depending on whom you ask.

A federal judge in New York ultimately took T-Mobile’s track record of aggressive competition into account in ruling Tuesday that the deal would be good for consumers. In doing so, he rejected a challenge by a group of states worried about reduced competition. Though the deal still needs a few more approvals, T-Mobile expects to close it as early as April 1.

Here’s what a combined T-Mobile-Sprint company could mean for you and your phone bill:

FOR MOST T-MOBILE AND SPRINT CUSTOMERS

Sprint customers will get a T-Mobile bill, but that transition may take a few years. If you are a T-Mobile customer, you might not see many changes. However, because the goal of the takeover is to roll out a next-generation, 5G cellular network, subscribers of both are ultimately expected to get faster service.

WHAT ABOUT PREPAID CUSTOMERS?

As part of the deal, Dish will get Sprint’s prepaid Boost Mobile customers. Dish has committed to building its own cellular network, but it will use T-Mobile’s for now, so customers aren’t supposed to see service quality drop.

HOW STRONG IS DISH?

That has yet to be tested.

Sprint is an existing company with more than 40 million customers. Dish would start from scratch building a network that will cost billions of dollars. It gets only 9 million customers from the deal and will have to fight to win more.

As for the network, Dish already owns spectrum, or airwave rights, but hasn’t been using it. The deal would give Dish additional airwaves that travel far and work well in rural areas. Dish is supposed to put those to use in its own network, but it has to rely on T-Mobile’s network in the meantime.

Dish says it will offer service to 70% of the U.S. population by 2023. But while it’s billed as 5G, Dish is promising speeds that are only slightly higher than what’s typical today.

But it may take a while before Dish can challenge the bigger companies — if it ever does — the way T-Mobile developed a reputation as the “Un-carrier” by promoting consumer-friendly practices that shattered industry norms.

Many public-interest groups have criticized the Dish solution, saying it is risky, as there is no guarantee Dish will succeed as a major competitor, and that it does not fill the hole left by Sprint.

AND FOR VERIZON AND AT&T CUSTOMERS?

T-Mobile was instrumental in pushing the more established players to be more consumer friendly, doing away with two-year phone contracts and offering unlimited data plans. T-Mobile has offered goodies for its customers like free or discounted Netflix and free international data. With just three major providers, the worry is that there would be less incentive to add services that consumers like or to compete on price.

T-Mobile has promised not to raise prices for three years, but after that, it’s fair game. But T-Mobile CEO John Legere said that the company will continue to be the “Un-carrier” and keep Verizon, AT&T and others on their toes.

“Look out Dumb and Dumber and Big Cable – we are coming for you … and you haven’t seen anything yet!” Legere said in a statement on Tuesday. Legere is stepping down as CEO in April; T-Mobile Chief Operating Officer and president Mike Sievert will replace him.

In a sign that investors believe more competition is coming, Verizon’s and AT&T’s stocks both fell slightly.

SO WILL PHONE BILLS GO UP OR DOWN?

Generally, fewer competitors mean higher prices, which is why the Department of Justice required the companies to sell part of its business to Dish to keep the number of major wireless providers at four. This is also central to the states’ challenge to the deal.

But Marrero said the states had not convincingly argued that the deal would lead to higher prices and lower quality service. He said Dish would become an aggressive competitor, while T-Mobile had the incentive to continue competing aggressively.

Full Coverage: Technology
WHAT’S THIS 5G ALL ABOUT?

5G is a new technical standard for wireless networks that promises faster speeds; less lag, or “latency,” when connecting to the network; and the ability to connect many devices to the internet without bogging it down. 5G networks will ideally be better able to handle more users, lots of sensors and heavy traffic.

The major U.S. wireless companies have all launched 5G networks and will continue rolling them out. There aren’t many users yet, as the networks are limited in coverage, and few phones are currently equipped for 5G.

Sprint’s 5G network is now in parts of nine cities, while T-Mobile says its version already could cover 200 million people. They have promised to cover 97% of the U.S. within three years of finalizing the deal and 99% in six years. T-Mobile says its goal is a nationwide network that will be five times faster than current LTE service in a few years and 15 times faster by 2024.

T-Mobile and Sprint would have built a 5G network even without combining, but Marrero agreed with the companies that their standalone networks would be more limited in scope and take longer to build.