Dozens of La Crosse parking fines paid with holiday donations, as city brings in $907,000 in fines 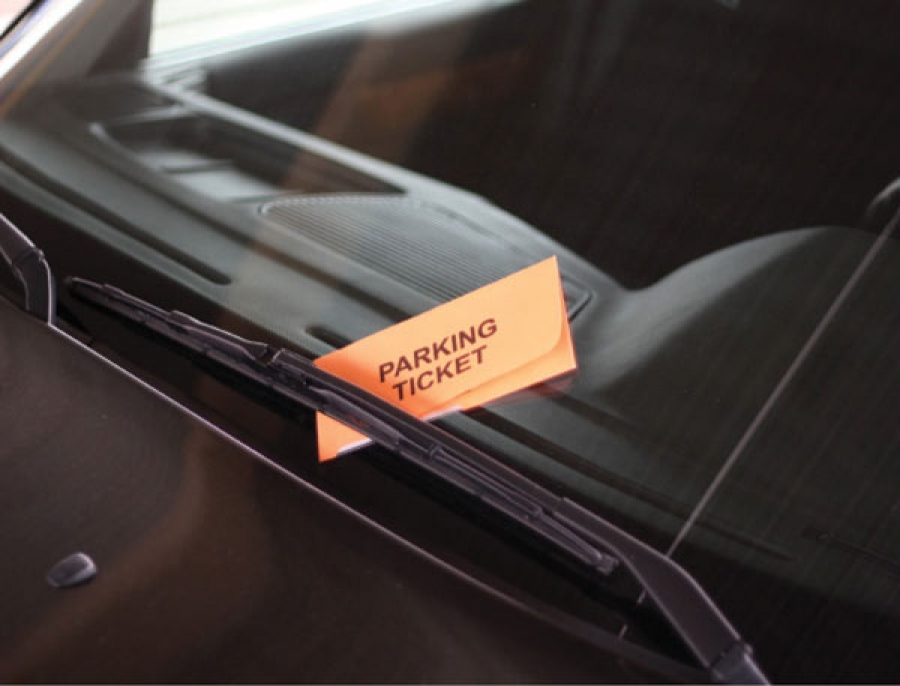 A new holiday program to pay parking fines with donations led to the city of La Crosse collecting $1,700 in food and clothing.

The first ‘Food for Fines’ program, conducted in December, allowed 46 fines to be settled with charitable donations.

Otherwise, the city parking utility says fines brought in $907,000 for La Crosse, which is 34 percent more than budget experts had expected.

The city also collected another $960,000 from parking permit fees.

More than 250 vehicles were immobilized with a boot for having unpaid fines, with those cars accounting for $86,000 in fees.