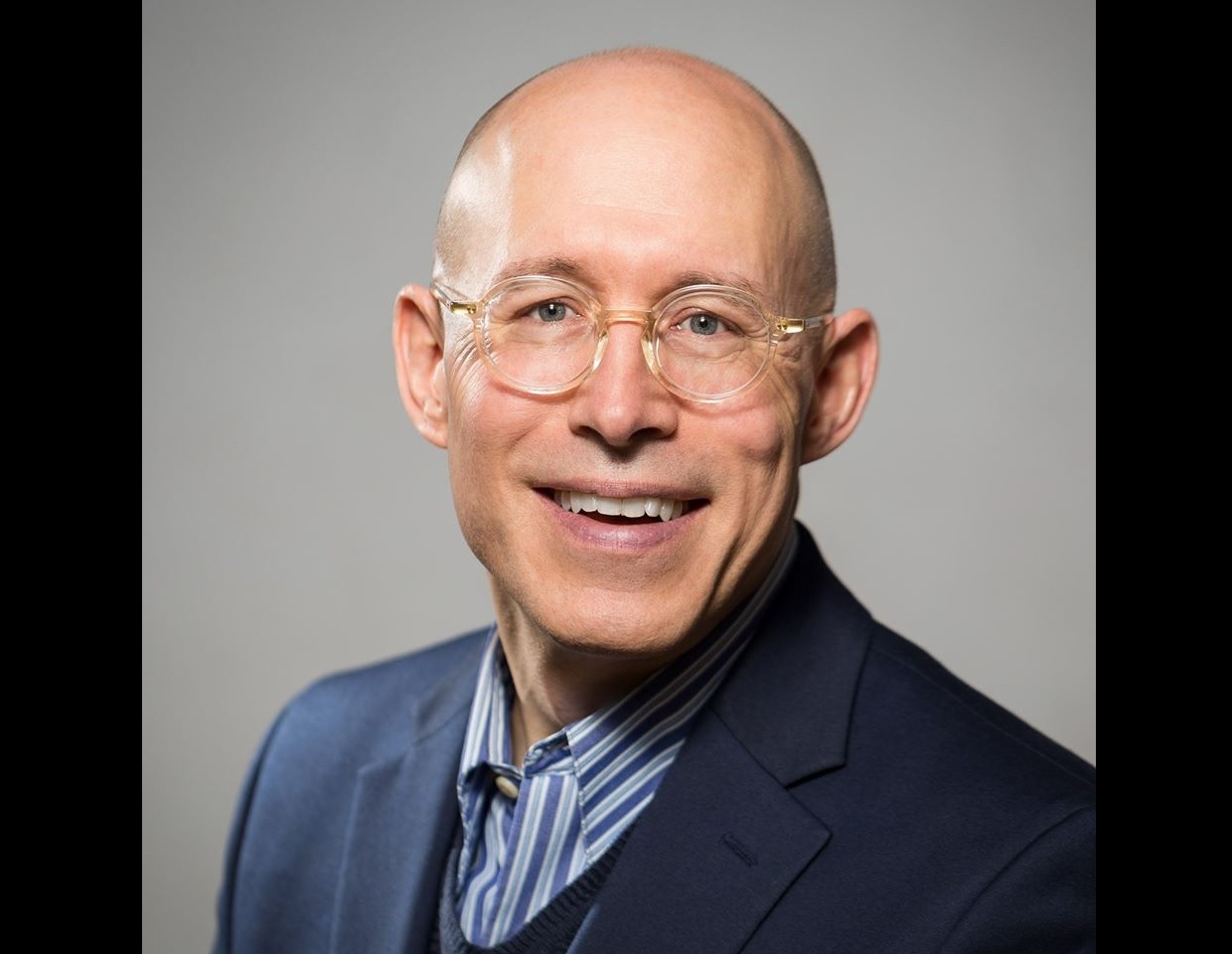 State Rep. Scott Allen, a Waukesha Republican, said in a statement that “it is possible that I made incorrect assumptions.” He said he would instead like to co-sponsor a separate resolution that black lawmakers authored.

“The proposed resolution concentrated on the character of individuals involved in an important effort in American and Black history, the operation of the Underground Railroad,” Allen said. “The resolution was judged as inappropriate by many because it was authored by a white-skinned man and because it recognized some white-skinned individuals. More important than content, however, are the feelings of the African-American caucus and our relationship as legislative colleagues.”

The Wisconsin Legislature has traditionally recognized Black History Month, which runs through February, with a resolution in both the Assembly and Senate. In recent years, black lawmakers have accused their white counterparts of trying to control who the resolution recognizes. Republicans control both houses and none of them are black.

Allen introduced his resolution in December, proposing the state honor four slaves and six white Wisconsin abolitionists who helped slaves find freedom via the Underground Railroad. Black lawmakers saw the move as an attempt to co-opt a celebration of their culture and history.

Milwaukee Democratic Rep. David Crowley, who chairs the black caucus, said it was “mind-boggling” that Allen never consulted with any black lawmakers before he introduced his resolution. Sen. Lena Taylor, another black Democrat from Milwaukee, sent Allen an email addressing him as a slave master.

“Thank you Massa Allen for pickin’ whose we should honuh suh. We sho ain’t capable of thinkin’ fo ourselves, suh,” Taylor wrote.

Allen said he decided to drop his proposal after speaking with several members of the black caucus over the last few weeks. He said at a news conference Tuesday that it was clear his resolution hurt them.