Viterbo professor expects Americans to bounce back from impeachment battle 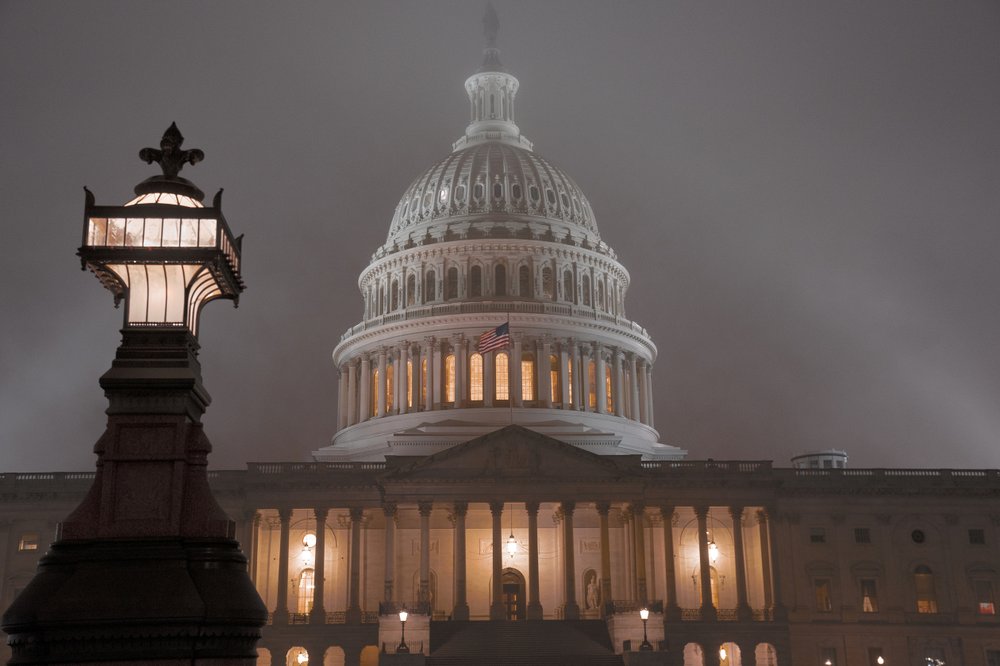 The impeachment drama is done in Washington, with Senators voting Wednesday to acquit President Donald Trump on two counts related to his alleged efforts to get Ukraine to investigate Joe Biden and his son.

Both votes fell well short of the 67 Senators needed to convict a president.

“History will engage in its judgement of the process, and of the president, and that takes some time to sort out,” Knutson said.

The professor believes that, in time, Americans will find occasion to put aside its differences and “rally around one another.”

During the months of the impeachment process, some Republicans said the House investigation of Trump was a sham, while certain Democrats called the Senate trial a sham, because the GOP indicated it never intended to convict Trump.

Knutson said he doesn’t expect any fast action in Congress to change the impeachment process, especially if Trump does not win a second term.