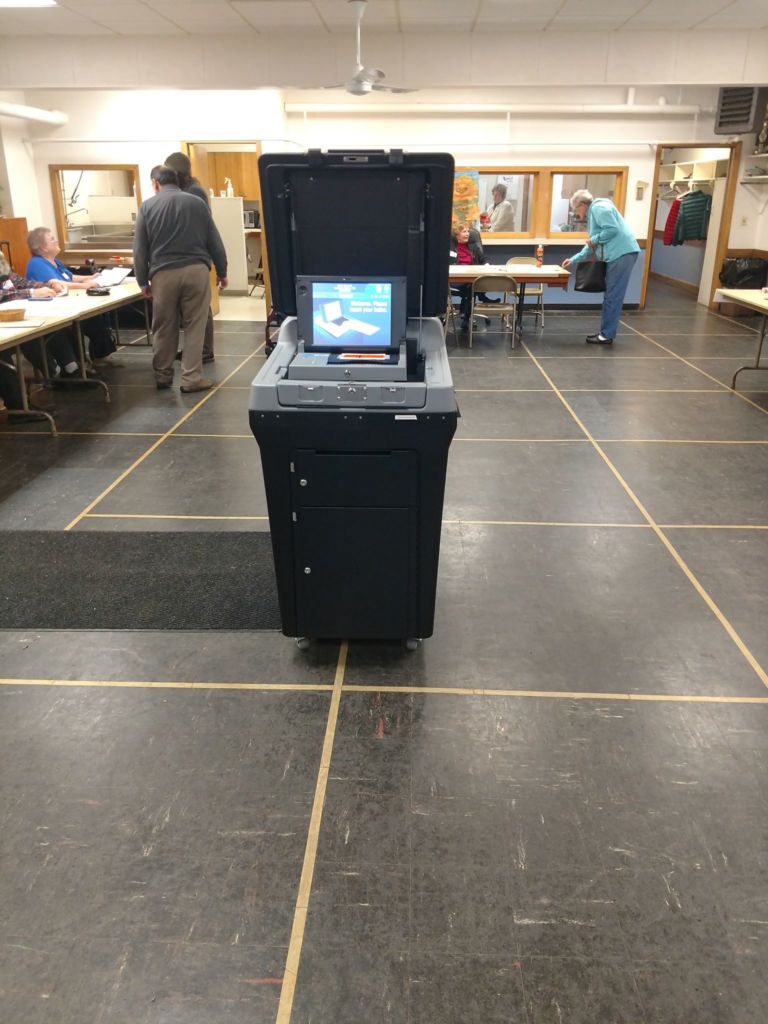 The GOP legislators said their bill would stop election officials from gathering information about which party’s presidential primary ballot voters choose. The bill also would force a purge of any data already gathered in early voting ahead of the March 3 Super Tuesday primary.

The issue has become significant as Minnesota shifts from a caucus system to a primary in which voters must declare a party preference to participate — with the data given to the major parties. The National Democratic and Republican parties require state parties to collect that data. But current Minnesota law places few restrictions on how the state parties can use it.

Republican Rep. Peggy Scott of Andover said she’s heard from constituents who fear their party information would be misused or they could face reprisals for aligning with a party.

“Many Minnesotans have shared their concerns that the government will be recording which party ballot they choose. In Minnesota, we have a history of protecting people’s private information,” Scott said. “This instance should be no different. Your vote is your business.”

Minnesota is holding its first primary since 1992. Unlike many other states, Minnesota does not have formal party registration.

The plan from Scott and at least four other Republican legislators goes further than other proposals to limit the use of the voter party preference data, Minnesota Public Radio News reported.

“It is entirely possible to both protect the privacy of Minnesotans and allow our parties to defend the integrity of our presidential primary,” Martin said in a statement, suggesting a compromise could be made.

Democratic Secretary of State Steve Simon also is pushing for restrictions on the use of data that would keep it from being sold or otherwise abused.

State Sen. Mary Kiffmeyer, a Big Lake Republican who chairs a committee where election bills must go through in the Senate, said she opposes changing the rules now, since early voting has already begun.

“We shouldn’t put our voice in the nominating process at risk this late in the game,” said Kiffmeyer, a former Minnesota secretary of state.