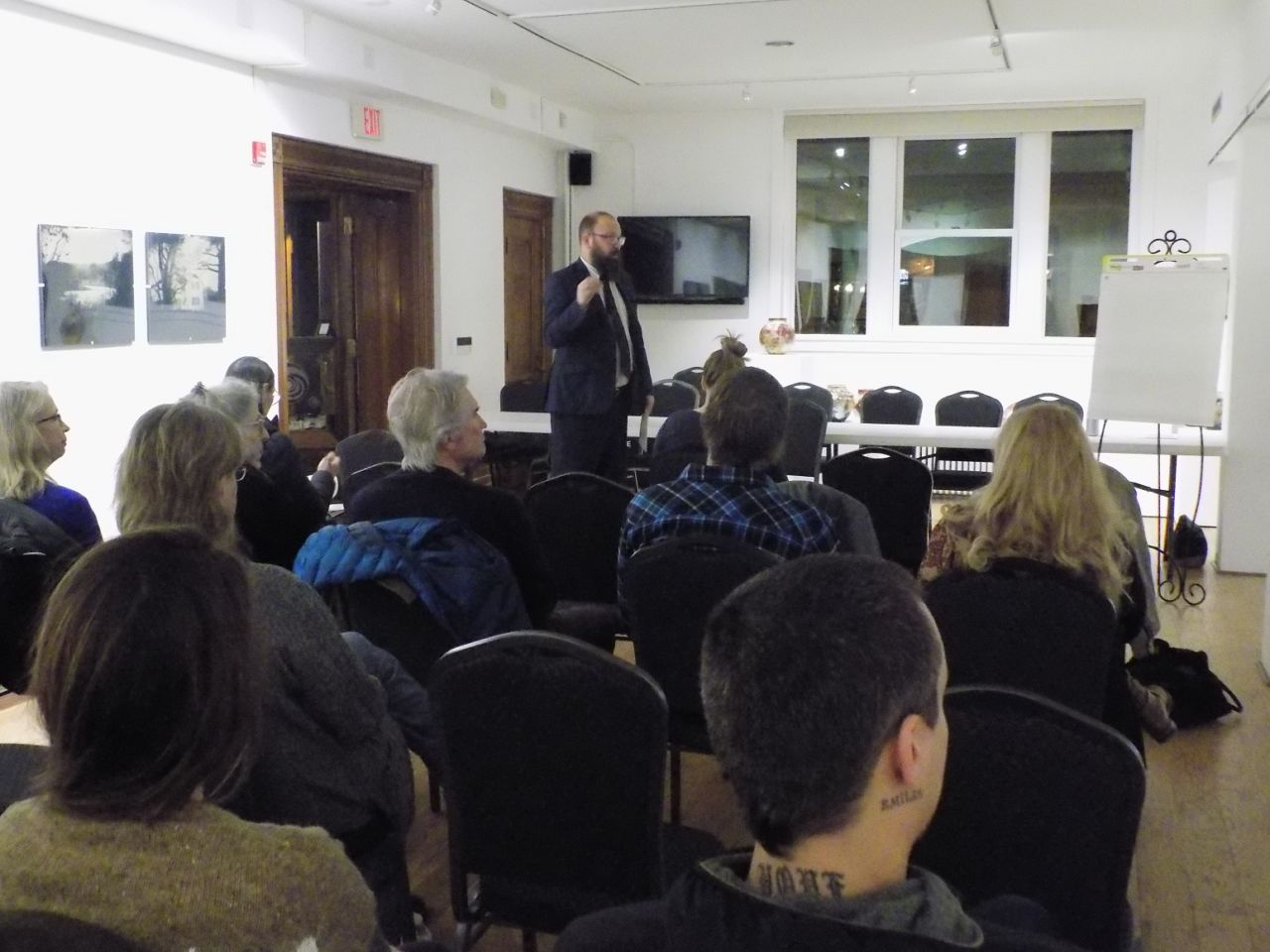 La Crosse’s arts board is looking for more guidance from the public on what artistic works to promote in the community.

The board held a listening session at the Pump House on Thursday night, which attracted just over a dozen.

Board chair Doug Weidenbach said art works on public display don’t have to be serious or have historic value.

He points to the fretting that many people did over the infamous “blue baby,” —actually known as Hatched Baby — which has been at City Hall since 2018.

Weidenbach said when people complained that the Wolfgang Auer sculpture was making La Crosse into a laughing stock, he thought “Why not?”

“At least from the pictures I’ve seen, that’s probably the number one selfie background in the city of La Crosse,” Weidenbach said.

They talked about encouraging more works by Hmong, Latino or LGBT artists.

Arts board members spoke of renovations and relocation in the past year of the “Dancers” and “Lyra” sculptures downtown.