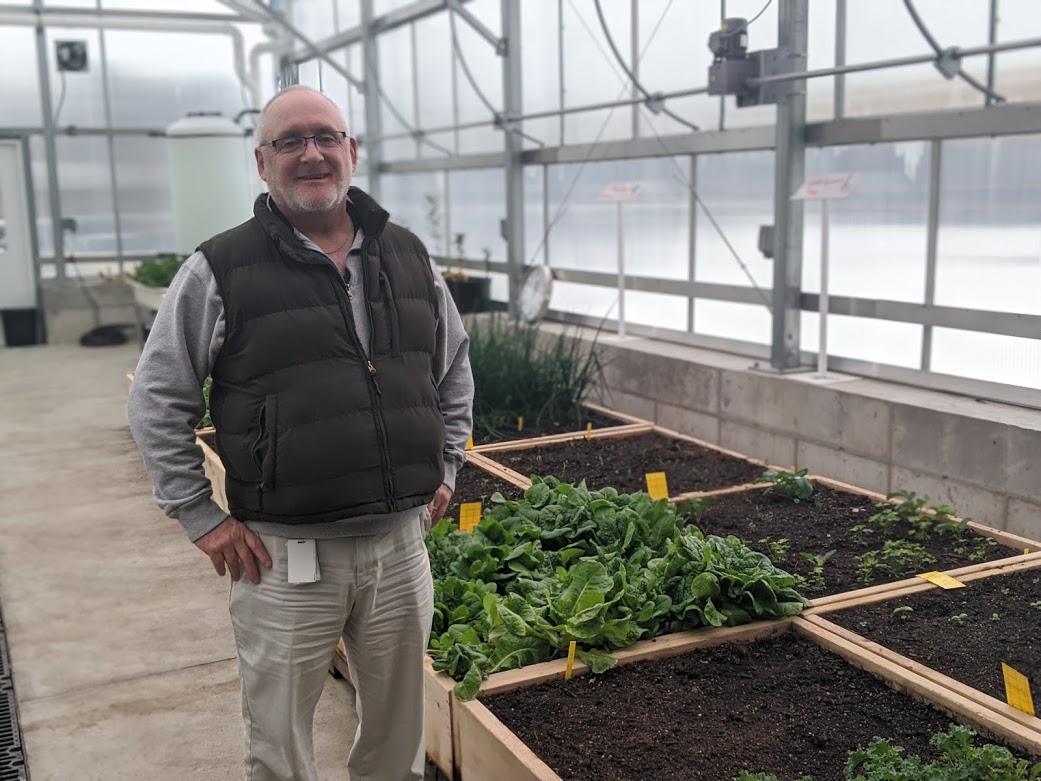 New proposed guidelines by the USDA for school and summer meals have stirred conversation among parents and organizations alike.

Agriculture Secretary Sonny Perdue said suggested reforms put local and school foodservice operators back in control of their programs because they know their children best. Perdue said he trusted the school lunch professionals to make sure they were feeding healthy, nutritious meals. He noted they had seen problems with the sodium and whole grain requirements making the meals less appealing to children and leading an increase in food waste.

After seeing the backlash of the proposal surface, Michael Gasper, school nutrition supervisor for the Holmen School District, said people should be fully informed before making decisions.

“I think it’s really important to read the details find out what’s really happening before you start making comments because most of it truly isn’t what the case will be,” Gasper said. “The good programs will always be good programs and in this area.”

Gasper added while the USDA has the power to set guidelines, those rules reflect the minimum requirement.

“Schools can choose to exceed the requirement if they want to,” Gasper said.

He did not foresee much of any change in the district’s meal program as a result of the proposed reforms but was optimistic about a possible change in the review cycle. Currently, the state officials review school meal programs every three years to ensure they are following regulations. Under the new guidelines, those review cycles would go from three to five years as long as there as there is no new food service director or high-risk problems reported.

“That’s the one I think we’ll have the biggest impact on me,” Gasper said. “It’s good for both DPI and the school nutrition programs because it’s a lot of work. There’s a lot of documentation that we have to do put together for these reviews, and they have to go through all those documents. Wisconsin is full of really great programs. They really shouldn’t have to have a review every three years.”

Holmen’s food service program has a unique setup with local vegetables and meats coming straight from campus. Gasper said they started working with farm-to-school programs around 2009 working with the FFA program and agriculture science department. One of the first projects was to raise chickens. Today, they are able to serve meat from student-raised chickens to the entire district on their annual “Winner Winner Chicken Dinner” event.

“If you don’t like chicken, we have pork chops and gravy that, again, was raised by students,” Gasper said. “We had 16 pigs this year that we had processed into pork chops, and we had some made into Italian sausage that we use in our spaghetti and other Italian dishes, country-style ribs and different things like that.”

The list of foods produced by students goes on to include three acres of sweet corn, 300 watermelons, asparagus, and beef from two student-raised cows. They hope to have a 75-tree apple orchard producing fruit in two years.

“We had Swedish meatballs for Thanksgiving that was 100 percent from the cows the students raised,” Gasper said.

Ensuring all food safety measures are checked, the meats are processed in licensed, inspected facilities and transported in refrigerated trucks by local businesses and the Hunger Task Force.

Gasper said it is a chance to showcase how food is produced as the students can help transport the live animals and watch how they are processed.

“I think it’s quite an education a lot of kids. “Anymore, you know, they go to Festival Foods or whatever grocery store you might go to, and they see chicken cut up on a Styrofoam platter, and they think that’s how it comes. They don’t really see the baby chicks all the way to maturity and how these plants actually process these birds. I think it really opens their eyes and gives them a great appreciation of the process that it takes how much work it is.”

Some costs of the farm-to-school program also come out of the school’s nutrition budget. The chickens can be purchased by Gasper, he said it’s simply paying for them upfront while they are still alive rather than buying already-processed meats. The Holmen School District also receives help from the La Crosse County Farm to School Program.

The school’s state-of-the-art greenhouse also gives ideal growing conditions for radishes, carrots, spinach, and lettuce used on the salad bars every day. The $85,000 structure was funded by grants applied for by Gasper and agriscience instructor Rodger King in addition to fundraising efforts.

“That’s how in the middle of January when it’s 10 degrees below zero, we can have fresh lettuce that the kids grew or fresh radishes and carrots,” Gasper said. “We’re constantly trying to incorporate what we’re doing into the curriculum.”

He saw a difference in the amount of fresh fruits and vegetables consumed as students had a wider variety of options grown right on campus.

“I’ve been here 13 years now,” Gasper said. “From when I started to now, our high school used to serve about 10 pounds of hot vegetables a day. We’re now easily over 120 pounds a day.”

Gasper said how students are more willing to try new vegetable varieties because they are proud of what they grew locally. He commented on fears that students will stop eating healthier food choices of the USDA does change its policy for school meal programs. He saw one parent comment with concern that schools could start serving pizzas and hamburgers every day.

“That can happen even under our current guidelines if the schools do it properly,” Gasper said recalling a radish pizza that became popular among students at his school. “I think it’s really important to read the details find out what’s really happening before you start making comments because most of it truly isn’t what the case will be. The good programs will always be good programs.

Gasper encouraged parents with questions to contact their school nutrition director or have lunch with their child to see what actually happens in the lunchroom.

The proposals were entered into the federal register Jan. 23 and are open for public comment for 60 days.