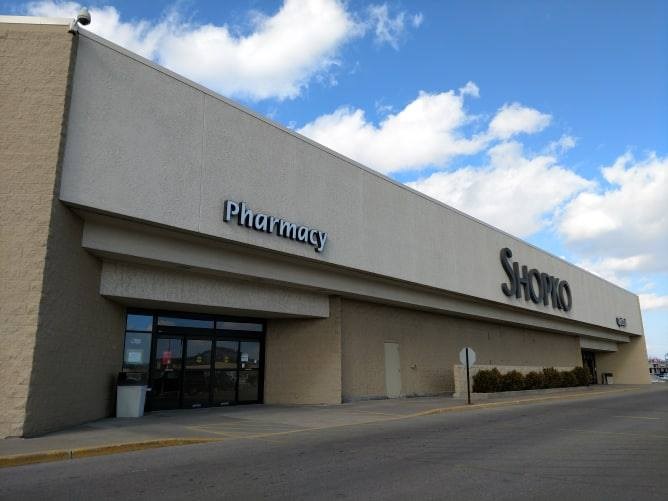 Shopko filed for Chapter 11 bankruptcy in January 2019, citing “excess debt” and a “challenging retail environment.” The company announced two months later that it would liquidate its remaining stores, because executives had been unable to find a buyer. It was based in Ashwaubenon, Wisconsin.

The Dollar Fresh stores are designed to sell food in smaller communities. The West Des Moines grocer operates them in Centerville, Creston, Emmetsburg, Osceola and Toledo, Iowa, as well as in West Point, Nebraska.

They’re part of the more than 265 Hy-Vee stores across eight Midwestern states.