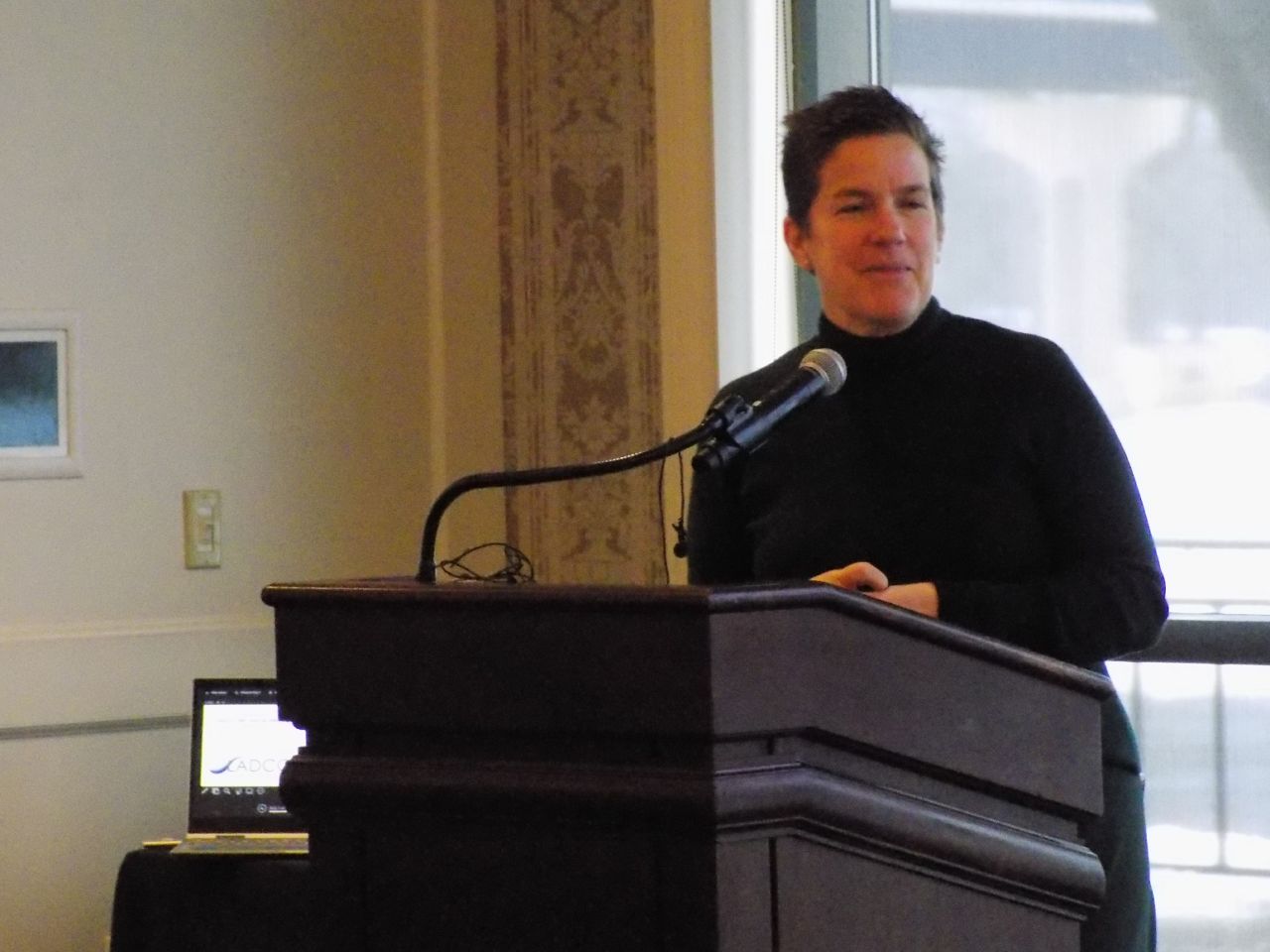 An office of Rural Prosperity for Wisconsin could do a lot for small businesses and towns to become more successful.

Governor Tony Evers has proposed such an office, and the idea is being endorsed by the secretary of the WisconsIn Economic Development Corporation (WEDC).

Both the governor and WEDC secretary Melissa Hughes spoke on Monday at the 48th annual meeting of LADCO, the La Crosse Area Development Corporation.

Evers said the state is in ‘an excellent position’ to start the 2020’s in a ‘good place,’ if there’s cooperation, but he said the governor cannot “wave a magic wand” to make things happen.

Hughes, a former executive with Organic Valley of La Farge, says like WEDC, a prosperity office could be a ‘one-stop shop’ to steer a project toward completion.

Hughes says that to Madison, the city of La Crosse is considered rural.

The WEDC leader says her organization can help businesses of any size, not just Foxconn, which is building facilities in southeastern Wisconsin.

Evers told the LADCO audience that he hopes a special session on farming which he called for Tuesday will happen, as he had planned.