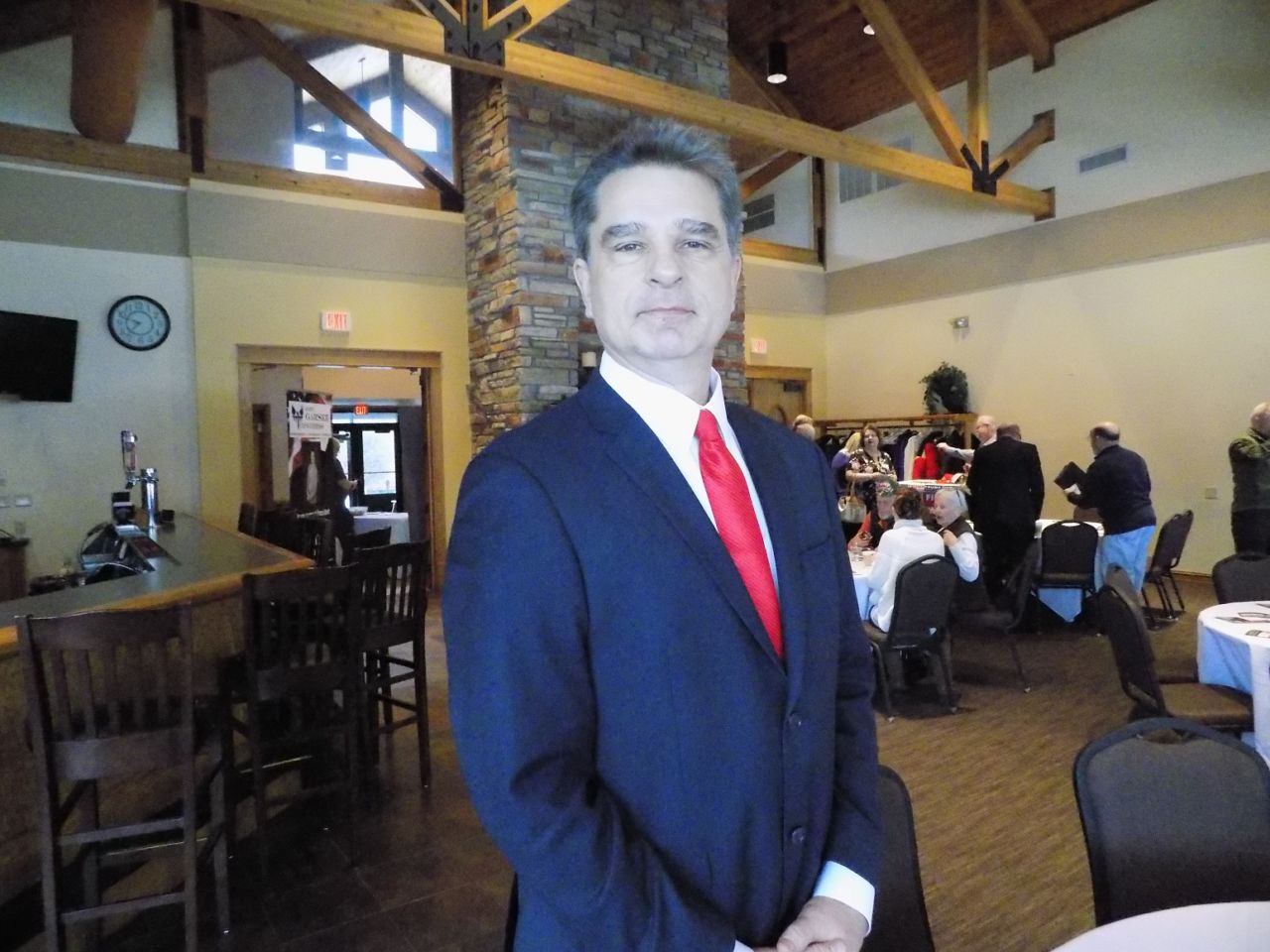 A Pierce County businessman who’s an Army veteran is the overwhelming favorite for Congress in a straw poll of Republicans attending a 3rd District caucus in Onalaska.

Jessi Ebben of Eau Claire placed second in the poll, with 16 per cent. Derrick Van Orden, with 13 per cent, was the only other candidate to receive votes among the six names presented to the people at the caucus.

Garske, Ebben, and Tim Peters of Holmen attended the caucus and spoke to the party members there.

Van Orden, Brandon Cook, and Alex Virijevich, are the other candidates who have expressed an interest in challenging Democratic incumbent Ron Kind in November.

Garske announced as a candidate earlier this week, with Ebben launching her campaign on Friday.

Challengers claim that Kind has not represented the people of the 3rd District well, during his 12 terms in the House.

Kind won the 2018 election against Republican Steve Toft, and ran unopposed in 2016, when Donald Trump won the 3rd District in the presidential race.

Voters will choose a Republican nominee in the primary on August 11th.