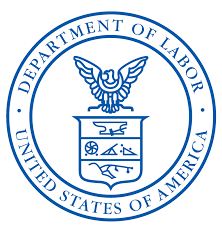 One restaurant in La Crosse County is among dozens owned by a Kentucky company where teenage employees reportedly were permitted to work long hours in violation of child labor laws.

The Manna company has been fined over $150,000 for letting kids under 16 put in excessive hours, or work too early or too late in the day, at 99 Wendy’s and Fazoli restaurants, including 40 in Wisconsin.

Five specific complaints were reported to the U.S. Department of Labor at the Onalaska Wendy’s, but the citation also covers restaurants throughout Wisconsin and other states.

Wisconsin outlets — five Fazoli’s and 35 Wendy’s — accounted for more than one-third of the minors who worked unusual shifts, meaning that they worked outside the 7 a.m. to 7 p.m. restrictions on school nights, or longer hours than allowed by law.