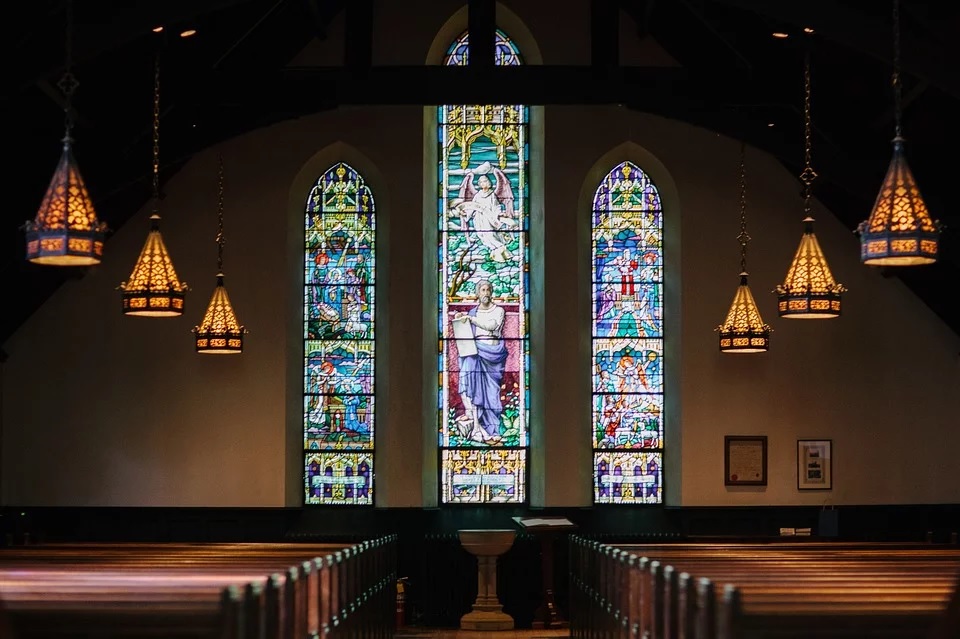 COTTAGE GROVE, Minn. (AP) — A struggling Minnesota church is asking its older parishioners to leave in hopes of making it more attractive to young families.

Grove United Methodist Church in the St. Paul suburb of Cottage Grove is closing in June, with plans to relaunch in November. The present members, most of them over 60 years old, will be invited to worship elsewhere, the St. Paul Pioneer Press reported. The church is asking that they stay away for two years, then consult the pastor about reapplying.

“I pray for this church, getting through this age-discrimination thing,” William Gackstetter said at church on a recent Sunday as the gray-haired heads around him nodded in agreement.

But church officials said the congregation needs a reset and the best way is to appeal to younger people.

The Grove United Methodist Church is the product of a 2008 merger with a larger church in Woodbury.

The Cottage Grove church has struggled with membership and finances. Seven years ago, Methodist officials said they could no longer pay for its minister, so the church switched to lay ministry, with weekly sermons by members. The church’s attendance and finances have stabilized recently, with an average weekly attendance of 25.

But Cottage Grove is growing quickly and the church should be growing with it, said the Rev. Dan Wetterstrom, head of the two-location Grove church.

The Methodists’ regional body is paying $250,000 to restart the church, Wetterstrom said. They have hired a specialist in starting new churches, 30-year-old Jeremy Peters who moved to Cottage Grove with his wife and two children for the relaunch, probably in November.

“It’s a new thing with a new mission for a new target and a new culture,” he said.

The older members will not be physically barred from attending, Peters said, but the expectation is that they won’t.

“We are asking them to let this happen,” Wetterstrom said. “For this to be truly new, we can’t have the core group of 30 people. The members of the church have other options. They can come to Woodbury during this phase.”

Stella and Jon Knapp of Cottage Grove were the only members with children at the recent service, and they hate the plan.

“If it happened, I wouldn’t come here any more,” said Stella Knapp, 34. As six-year members, the couple loves the church and said they didn’t mind being the youngest members.

“This church is very kind to us and our children,” said Jon Knapp, 34.