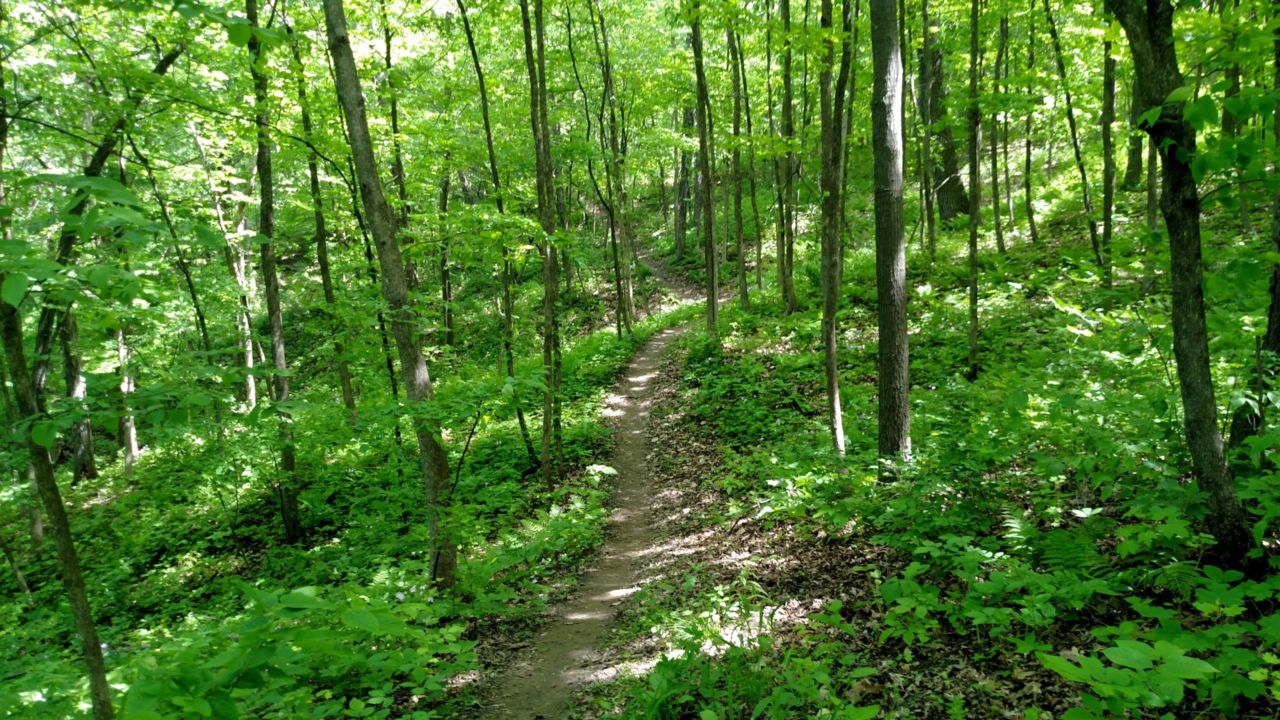 The plans for a new biking trail along Grandad Bluff will move ahead, following debate last week at the La Crosse park board meeting.

The board turned down a request to eliminate public access points to the proposed Grandma’s Gateway trail.

Christine Clair spoke to the board, representing many people living near the bluff, who said the neighbors weren’t consulted about access points.

The dangers cited by Clair include car traffic on certain streets right below the bluff, although trail users say they would be more likely to bike or walk to the points where they could get to the Gateway.

“We probably could have come up with some other resolution that would meet all of these safety concerns and be a collaborative approach to something that is a good idea, but these access points are dangerous,” Clair said.

Kurt Schroeder, of the local Outdoor Recreation Alliance, told the board that access points at street level would be useful, because driving to the top of the bluff isn’t always practical.