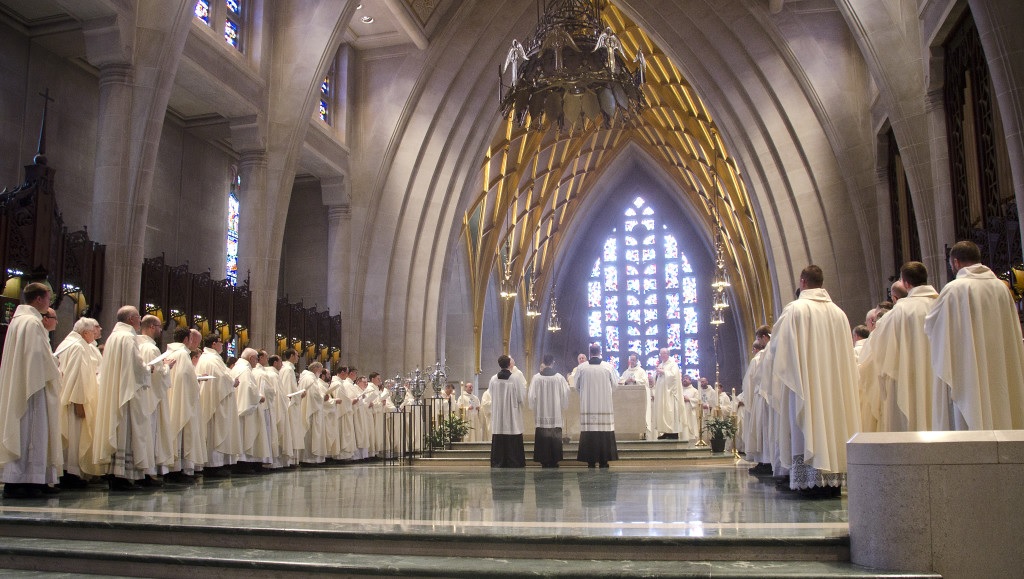 Twenty-five former priests with ties to the Diocese of La Crosse have been named by the diocese as having ‘substantiated allegations’ of child sexual abuse.

The list made public on Saturday includes clergy members who served in the diocese, along with others who spent time in the diocese.

Among the priests on the list is former Viterbo College president J. Thomas Finucan, who died in 2018.

The list of priests resulted from an audit of all clergy files in the diocese, dating back to its founding in 1868.

Bishop William Callahan has issued a pastoral letter, which is being read at weekend masses throughout the diocese.

In the letter, Callahan says the disclosure is “an important step,” by which the church must “confess to this evil and pledge our prayers and support to all victims and their families.”

The list of priests may be viewed on-line at https://diolc.org/safe-environment/clergy-disclosures/.