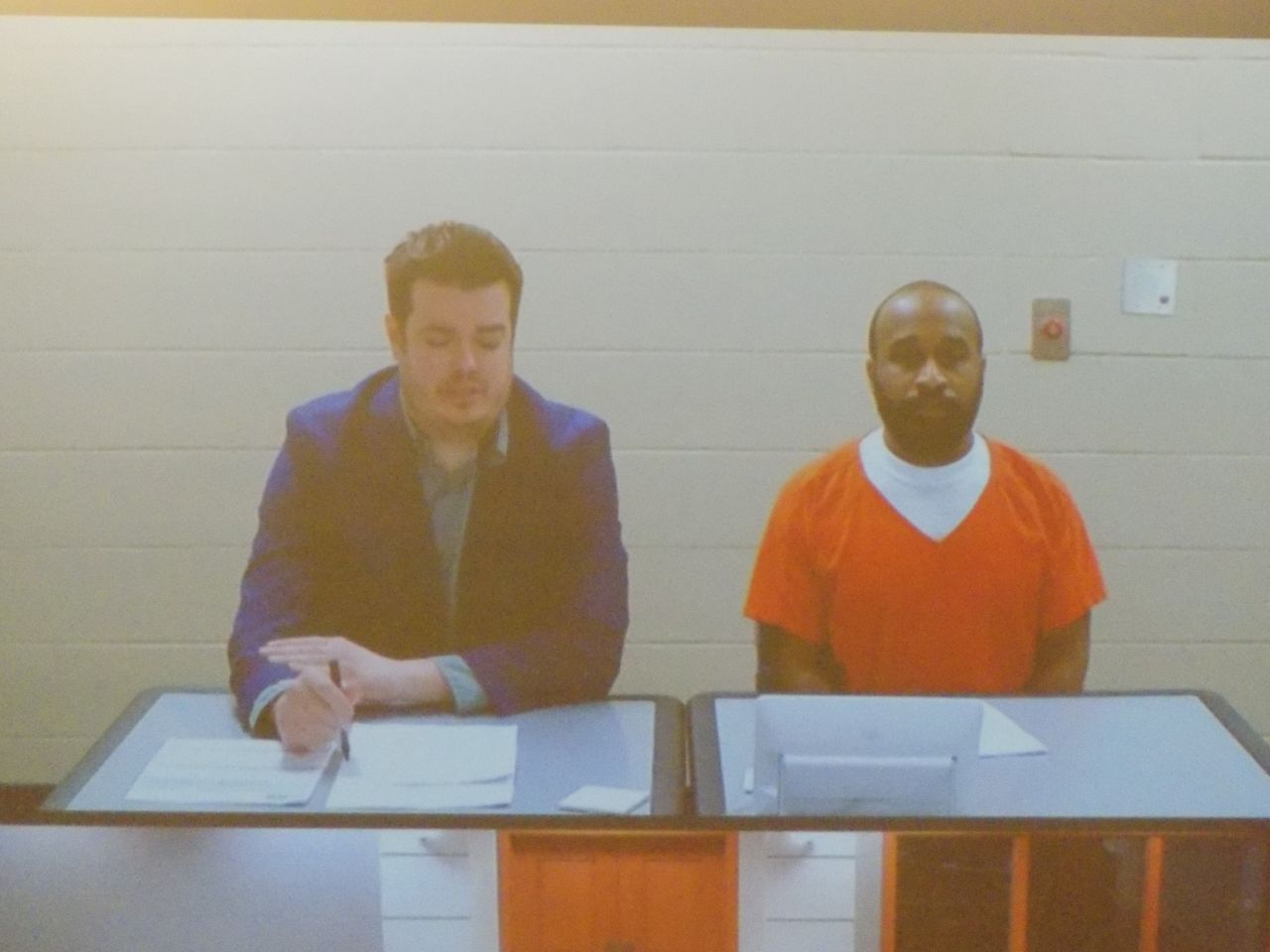 A murder suspect arrested last week in Illinois has appeared in La Crosse County court, by video from the county jail.

Shavonte Thompson remains under a cash bond of $1 million, because of what Judge Scott Horne describes as “serious” crimes.

Thompson was booked in the La Crosse County jail Thursday after being transferred from Peoria, Illinois, where he was arrested last week.

Thompson had been wanted by La Crosse police since a gunfire incident last March, and he is identified as the gunman in a security video who shot and killed 18-year-old Javier Hall, also known as Javier Ayers, last November near Copeland Park.

A relative of Thompson’s made a statement in court, saying that the suspect has not gotten the help he needs from the local court system.

Horne set Thompson’s next hearing for January 31st, and he warned against anyone trying to put pressure on potential witnesses in the case.